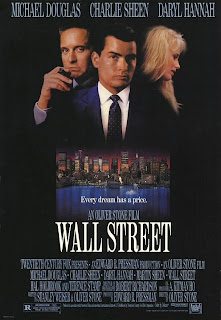 “Give me guys that are poor, smart, and hungry. And no feelings. You want a friend you get a dog.” 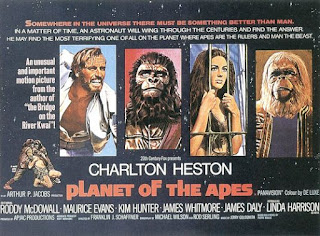 “Man is evil, capable of nothing but destruction.”

Screenplay by Michael G. Wilson and Rod Serling
Based on the novel by Pierre Boulle. 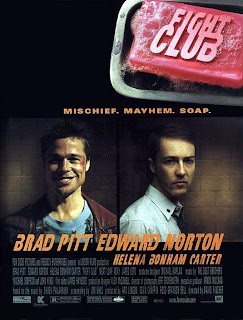 “We've all been raised on television to believe that one day we'd all be millionaires, and movie gods, and rock stars. But we won't. And we're slowly learning that fact. And we're very, very pissed off.”

Screenplay by Jim Uhls
Based on the novel by Chuck Palahniuk 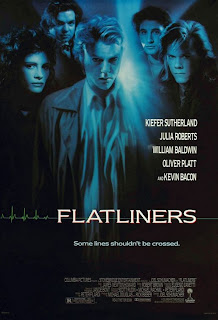 “Everything matters, everything we do matters.” 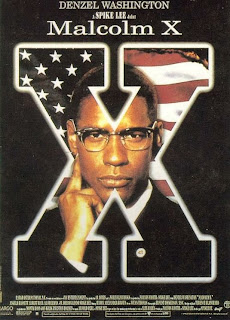 “Don’t you ever cross a man who ain’t afraid of dying!” 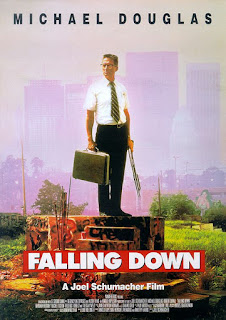 Listen fellows, I've had a really rare morning. I’m not in the mood to...” 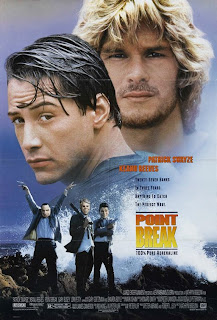 “Fear causes hesitation, and hesitation will cause your worst fears to come true.” 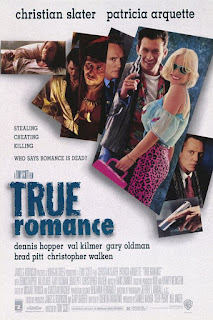 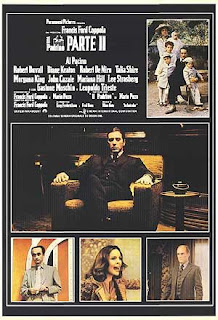 “Senator? You can have my answer now, if you like. My final offer is this: nothing. Not even the fee for the gaming license, which I would appreciate if you would put up personally.” 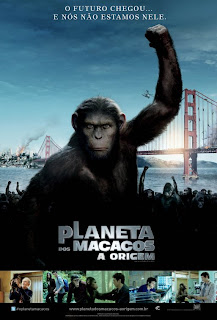