Trying to keep up with the rules on the Academy nominating procedure is akin to figuring out the tax code. In many of the categories it is an ever changing process. A recent change in the Best Original Song voting has resulted in having only two nominees this year:
Man or Muppet from The Muppets
Music and lyrics by Bret McKenzie
Real in Rio from Rio
Music by Sergio Mendes and Carlinhos Brown
Lyrics by Siedah Garrett
Just like diluting the prestige of the a Best Picture nomination by going beyond five nominees, this is yet another recent change by The Academy that makes no sense. The Best Song is a popular category and the live performances of the nominated songs are always entertaining and often a high point (or low point ala Rob Lowe’s infamous dance number in 1989) of the show.

Plus, there were at least three other 2011 original songs deserving of a nomination including, The Living Proof from The Help by Mary J. Blige and Thomas Newman, Masterpiece from W.E. by Madonna, Julie Frost, and Jimmy Harry, and Star Spangled Man from Captain America by the great Alan Menken.
Here is look back at five great Oscar winning songs of the past. Take a trip down memory lane and check out the slide show to the left for more Academy Award winning classics.
Falling Slowly (2007) from Once
Music and Lyrics by Glen Hansard and Markéta Irglová
Both this song the critically acclaimed independent film came out of nowhere in 2007, gaining momentum from word of mouth and raves from everyone including Steven Spielberg. This is a beautiful, pitch perfect ballad. Even though my own preference that year would have been Alan Menken’s So Close from Enchanted, Falling Slowly is one of the best movie songs of the past decade.
I Need to Wake Up (2006) from An Inconvenient Truth
Music and Lyrics: Melissa Etheridge
It is hard to believe that there was a time only a few short years ago, before the onslaught of Koch Brothers funded anti-science, pro-big oil propaganda, that climate change and the environment were a universal concern. But even those who believe that the earth is only 5000 years old have to admit this country flavored pop tune by Melissa Etheridge is a terrific song and a deserving Oscar winner. 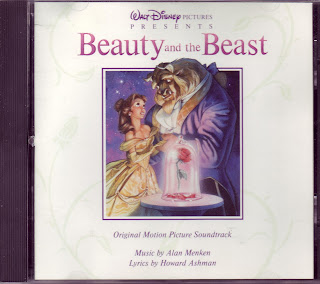 Beauty and the Beast (1991) from Beauty and the Beast
Music by Alan Menken
Lyrics: Howard Ashman
The composer/lyricist team of Alan Menken and Howard Ashman revitalized animation, the movie musical, and Walt Disney Studios with the back to back sensations of The Little Mermaid (1989) and Beauty and the Beast (1991). Alan Menken may go down as the greatest composer of movie songs of all time and this emotional masterwork is one of his best.
Let the River Run (1988) Working Girl
Music and lyrics: Carly Simon
This catchy, feel good Oscar winning song perfectly captures the essence of this Cinderella meets Wall Street story. Both the film and Melanie Griffith were nominated as well. Great use of the song in the closing scene and final credits.
Take My Breath Away (1986) from Top Gun
Music by Giorgio Moroder
Lyrics: Tom Whitlock
Top Gun has dated badly. It almost plays today like a Zucker/Abrams/Zucker parody. But the trademark song from its popular soundtrack is as captivating as it was when it dominated Top 40 radio airplay back in 1986. There is a spooky quality to the music by pop synthesizer maestro Giorgio Moroder. Terry Nunn of Berlin provides a haunting vocal. 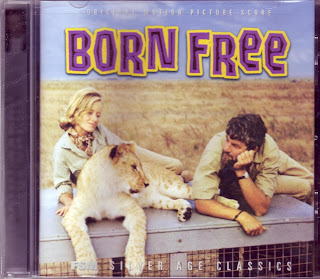 This beautiful and deeply moving film and the classic song by John Barry are instant tearjerkers. 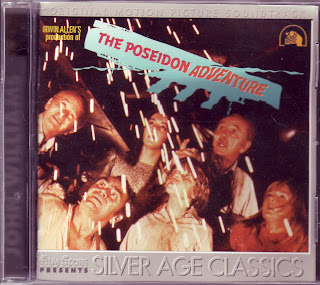 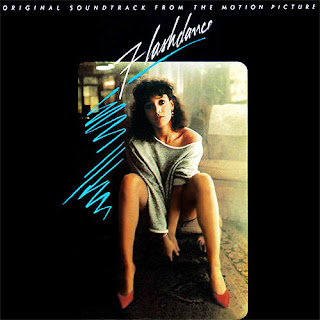 What a Feeling performed by Irene Cara with music by Giorgio Moroder and lyrics by Keith Forsey and Irene Cara. 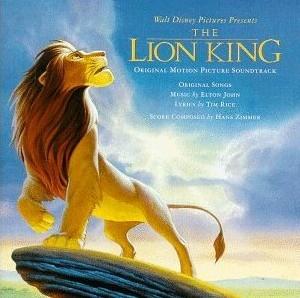 Can You Feel the Love Tonight with music by Elton John with lyrics by Tim Rice. 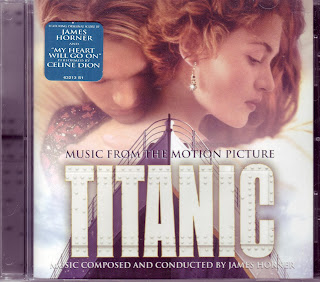 For My Heart Will Go On composer James Horner teamed up with lyricist Will Jennings and vocalist Celine Dion to create this instant classic and make Titanic the top selling score album of all time. 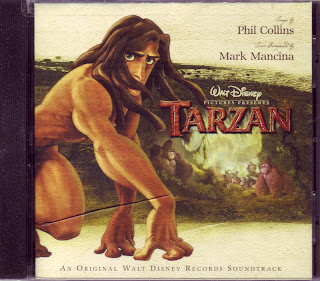 You'll Be in My Heart , the Oscar winning song from 1999 is underrated. Written and performed by Phil Collins.
Posted by James J. Caterino at 3:00 PM No comments: