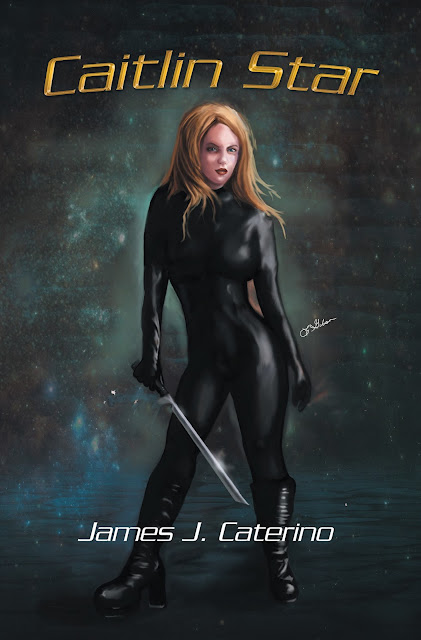 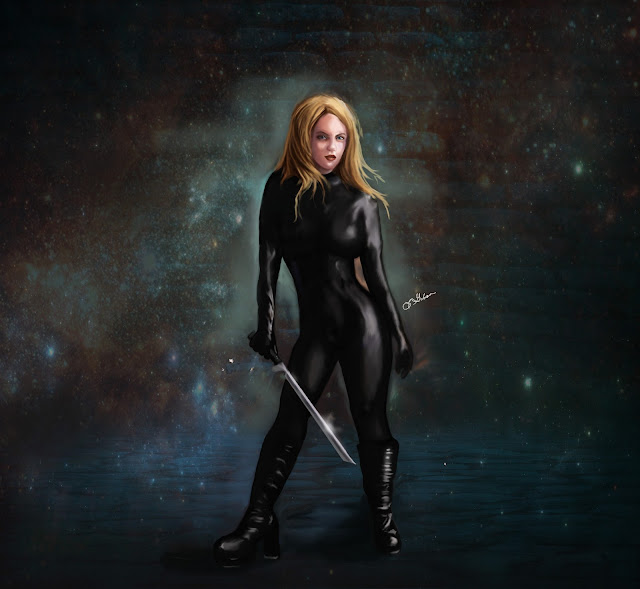 Posted by James J. Caterino at 9:00 PM No comments: 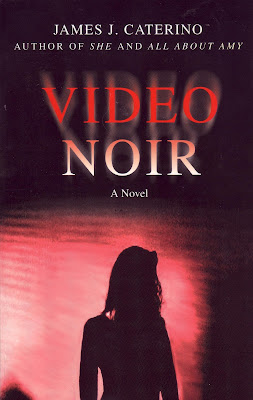 A stand-alone sequel to the author's time-tripping erotic thriller "She", "Video Noir" is a page-turning YA science fiction thriller packed with action, romance and mind-altering sequences beyond imagination."Welcome to Video Noir, the next-generation, video-sharing Web site where dreams (and nightmares) come to life with hyper-realism. Just released to the world, Video Noir lets you experience video like nothing you’ve ever seen before and nothing you could ever imagine. It quite literally alters the way you look at reality—and the way you remember it.Private detective Rick Blazer and twenty-two-year-old Internet-video celebrity Caitlin Blue embark on a dark and dangerous journey to discover the true agenda of the mysterious men behind this sinister new technological wonder. The site’s creators have kidnapped at least one man—and have likely killed others—in their quest to develop flesh-to-flesh contact and memory creation and deletion via the Internet and video sharing.The merger of science and technology could catapult society into risky, uncharted territory, where ethics and morals run riot, and no one knows who (or what) really holds the power. Rick and Caitlin must find the missing Harlan, kidnapped by those who seek control of the unrestrained new technological weapon. If Rick and Caitlin are successful, they may be able to prevent needless deaths and free society from an evil-minded quasi-government agency.

A chapter excerpt from the YA contemporary science fiction thriller Video Noir.

Caitlin could feel the change inside her skull the instant it happened.It sort of felt the first time she had a new memory of Rick but this time it was much stronger and nowhere near as pleasant. This time it actually hurt. Caitlin felt a wave of physical pain engulf her.It felt like someone had just stabbed her with a syringe full of flaming neurons and injected them directly into the base of her cerebral cortex.They were new memories and Caitlin could feel them being created.She could see the video cameras everywhere.She could see all the food.She could see Kathy and all the other guests.But now she could something else too; and someone else.It was the generic-suited creep with the goggle like glasses—the freaky man in black from American Bistro. He was the catalyst who had started it all. He had set everything in motion that night when he had handed Caitlin that business card with the words “Video Noir” on it.Now, whenever Caitlin thought about Zeke’s graduation party, the freak in black was there on the patio alongside Caitlin, Kathy, the Scraggs clan, and Boca Raton’s finest.A new memory had been created. A new reality had been forged.Someone who’d been filming at the party must have already uploaded some footage to YouTube, LiveVideo or wherever. The sinister men behind Video Noir must have already gotten a hold of it and processed it with the Light Wave technology. Then the freak must have watched and became part of it.A new past and a new reality had been created.Caitlin had a new memory. She had literally felt it come alive like a new network of neurons searing to life inside her brain. She could still remember the original past—the one where Zeke’s party had been free of lurching, sinister, creepy, men-in-black types. But the original memory—the real reality—was already slightly faded. Maybe the brain could only handle one time line and one reality at a time.A new reality had been created. The past had been changed.Caitlin realized that Troy Matheson was right.It was possible to travel back in time.It was also possible to alter reality.Caitlin knew her dark adventure was only beginning.

To paraphrase something Gunner Star once said by way of a reference to a Quentin Tarantino penned line from “True Romance”:

It is true. I am a writer. Or to put it more accurately, I am a storyteller—and as part of that burning desire to create and bring imagination to life—I am also a director, of sorts.  Not a day goes by that I do not imagine “CaitlinStar” being made into a major motion picture. Every scene is storyboarded out, every aspect of the production fully planned in painstaking detail down to the shooting locations, camera lenses, and who the costume designer would be (Colleen Atwood is on top of that list btw), and of course, the composer (right now I have been imagining a big, epic, dramatic James Horner ala "Braveheart", "Avatar", and "Troy").

Of course I would love to direct it, but that is never going to happen. Which might be a good thing. I want the best possible director at the helm. Someone with the talent, technical skills, vision, and proven experience to bring “CaitlinStar” searing to cinematic life with all the grit, drama, emotion, action, and realism.

So here is my “Caitlin Star” movie dream team. Keep in mind this is just me and my fevered fan boy yearnings as I allow my imagination to run amuck. I have not reached out to anyone on this list through official channels nor has anybody else at Gunner Star Productions as of yet actively recruited for any of these individual positions.

So here it is, the way before pre-production fantasy mock draft of the primary cast and crew of “Caitlin Star” the motion picture. 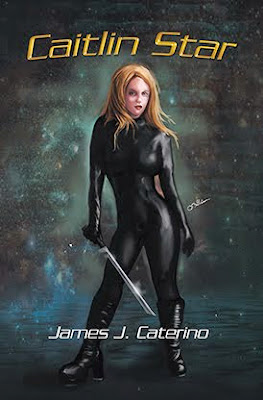 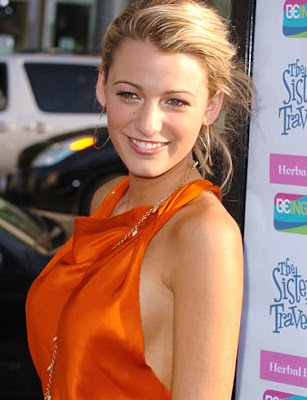 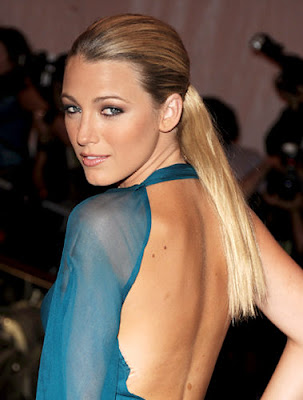 We talked about all of the nominees here last month. We debated fiercely but soon and it became crystal clear and simply could not be denied. Blake Lively is Caitlin Star. 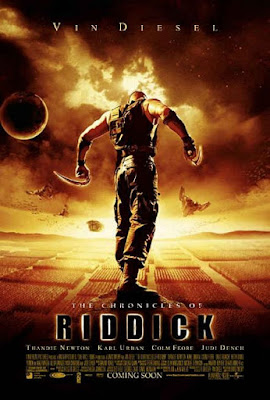 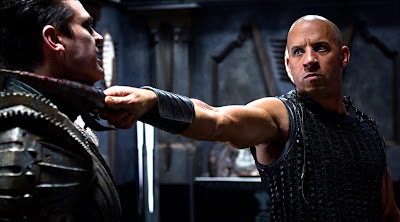 The first moment I saw Vin in “Pitch Black” back in 2000 I knew that we had found our Gunner Star. The charisma, the presence, the physique, and my god that voice! Vin Diesel in Gunner Star. 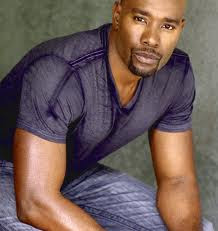 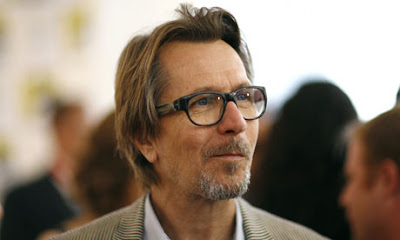 The veteran heavyweight talent is capable of playing anyone but the anthropology professor and Bull Mongoni scholar is especially suited to the actor’s robust skill set. This casting makes even more sense when you consider the director choice below. Gary Oldman is Lithgow. 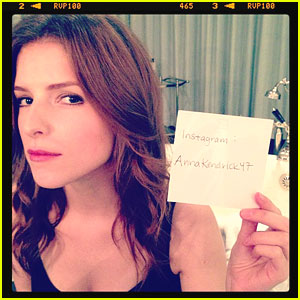 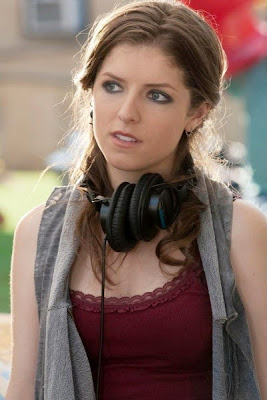 The college girl hacker turned Bull Mongoni rebel possesses a simmering intensity and intelligence that just screams for the casting of someone who can convincingly play a character smarter than everyone else on the screen and in the theater watching. “Up in the Air”, “50/50”, “Pitch Perfect”—Anna Kendrick is fast becoming my one of my absolute favorite actresses. Anna Kendrick is Lori. 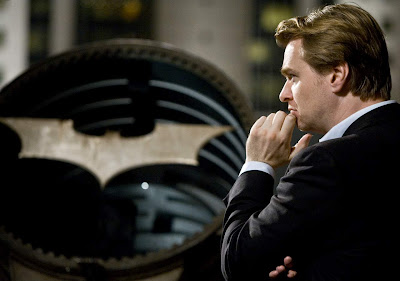 No explanation needed. I mean, talk about a dream scenario right out of “Inception”. “Batman” is a major influence in the Gunner Star/Caitlin Star Bull Mongoni universe and when you consider the tone and subtext of Nolan’s Dark Knight Trilogy, he is the ultimate director for “Caitlin Star”.

Next Time: Casting the villains of “Caitlin Star”.
Posted by James J. Caterino at 11:55 AM No comments: