What is the definition of a great cult soundtrack? First of all it has to be a great score, period—a well-crafted, musically sound piece of film music with a vision. Second, the score has to have a loyal following bordering on obsessive fanaticism. Third, that following has to be limited in size. Cult scores may be great artistic accomplishments and enjoyed immensely by fans, but they possesses  some alternative characteristic—trendy pop arrangements, dated electronics, or avant-garde atonality—that make them far too inaccessible for not only mainstream music listeners, but even die hard film music fans.

Here is a subjective list of this reviewer's favorite alternative film scores of all time. 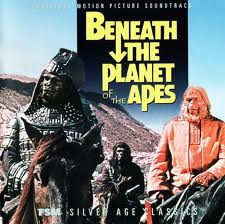 Beneath the Planet of the Apes (1970) Leonard Rosenman

This is one crazy soundtrack.

Leonard Rosenman is credited with introducing avant-garde classical concert techniques such as twelve tone scale to Hollywood film music. His colorful score for “Fantastic Voyage” (1966) is an endless treasure trove of modernistic sonic delights for any serious soundtrack fan but it is with “Beneath the Planet of the Apes” where Rosenman took his craft to a new extreme.

Perhaps he was inspired by Jerry Goldsmith’s experimental techniques from the original. This soundtrack may lack the classical set pieces of Goldsmith’s score, but it set a new standard in pushing the boundaries in irreverent atonality. 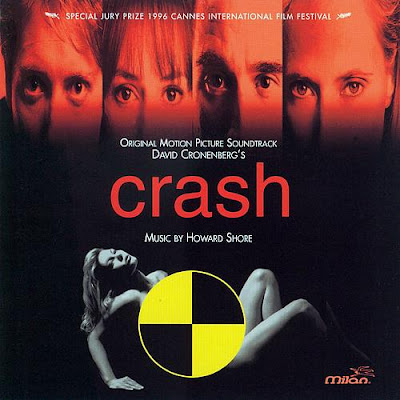 To paraphrase a quote from another Howard Shore scored film, if you haven’t seen “Crash” or heard this soundtrack yet, how I envy you.

Howard Shore is an incredible composer with a wide ranging body of work. Those who only know him through his “Lord of the Rings” scores may want to check out this soundtrack to experience the composer’s experimental side. 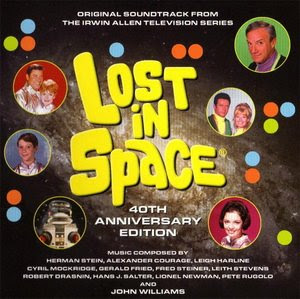 If you enjoyed the avant-garde aspects of “A.I. Artificial Intelligence” (2001) and “War of the Worlds” (2005), then you will want to seek out some of John Williams’s bold and experimental music from this 60’s classic Irwin Allen television series. The score for “My Friend Mr. Nobody” is an astonishing achievement and ranks alongside the best compositions ever by the legendary composer.
William’s “Lost in Space” music is truly groundbreaking and to hear it now feels like reverse engineering a UFO. Many of the phrases and motifs used here would later find their way into future scores by the maestro. The best representation of John William’s music is on the “Lost in Space” 40th Anniversary Edition produced by La-La Land. 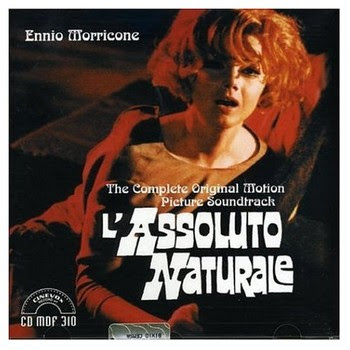 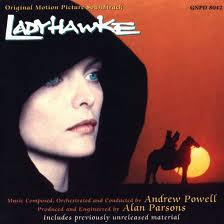 The dated synths may turn off some and others may find it cheesy, but this magnificent blend of orchestral wonder and 80’s electronic pop is an absolute sweeping work of wonder.

The best way to experience the “Ladyhawke” score is to simply listen and enjoy.