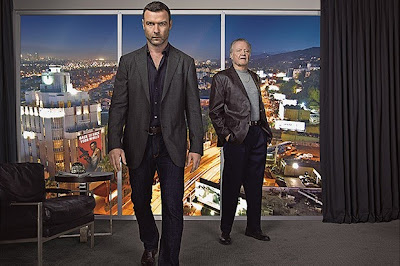 To the uninitiated the title of Showtime's newest critically acclaimed film noir drama may seem a bit effusive, so let’s put it this way; if you were a fan of “The Sopranos”, you will love “Ray Donovan”.

Liev Schrieber stars in the title role—a brooding, edgy character who is employed by a powerful Hollywood law firm who “takes care of problems” for the rich and famous ranging from A-list movie celebrities to NBA and NFL superstars.  Imagine the Harvey Kietel character “The Wolf” from “Pulp Fiction” employed as an enforcer by the CAA and you get the idea.

Liev Schrieber is absolutely fierce as Ray Donovan. The formidable actor owns this character and we see and feel every intricate layer of imbedded turmoil and internal conflict barely kept in check by the character’s code of discipline. If Ray showed up at your door and asked you to do something—trust me—you would do it. 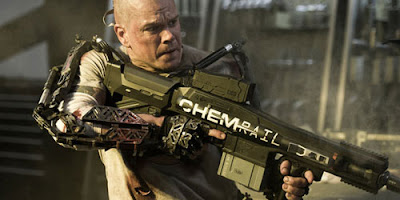 2013 is turning out to be great year for science fiction movie fans. We learned that Christopher Nolan is hard at work on a new interstellar space epic and had super spectacular sophomore spectacles from the two newest auteurs of the genre.

The first was “Oblivion” back in April by Joseph Kosinski, the visual wizard behind “Tron: Legacy” (2010). The second hit theaters a few weeks ago, “Elysium”, by Neill Blomkamp the formidable indie-flavored filmmaker who shook us to the bone with 2009’s huge surprise debut film “District 9”.

“Elyium” is a full-throttle, thinking person’s science fiction action film that grabs us from the first frame and never stops.  It is one riveting scene after another, always filled with tension and emotion, always framed and paced with a master’s sense of story and timing. “District 9” was reminiscent of the socially charged, visceral films of George Romero. “Elysium” captures the smashed-mouthed adrenaline and political meatiness of vintage Paul Verhoeven, especially “Robocop” (1987). 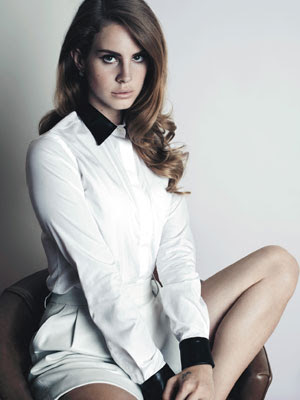 Yet another haunting, hypnotic, musical masterwork from this generation’s version of Nancy Sinatra by way of “Mad Men”. Every song that Lana Del Rey creates brings to life the simmering angst and melancholy lurking in the emotional shadows of the underbelly of Americana. The 50s, the 60s, the 70s, and indeed the entire past sixty years of American sociological and popular history lives in the aching lyrics, captivating melodies, and mesmerizing music videos of this creative genius.