An eclectic list to be sure with a lot of film and television scribes—these are writers whose output I have enjoyed the most, and no doubt have had an influence my work. 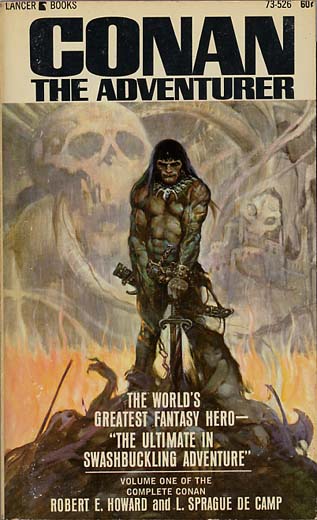 I recall Harlan Ellison once saying something like, “Howard was better than any of us because he was crazier than a bedbug.”

There is a raw physicality to Howard’s writing style and colorful action sequences that was ingeniously captured by the legendary cover paintings of Frank Frazetta. Although his “Conan” stories are classified as Sword & Sorcery (Howard practically created the genre), Howard creates real, naturalistic worlds and writes stories that feel like they may have actually happened sometime during the mythical lost history “between the years the ocean drank Atlantis and the gleaming cities…” 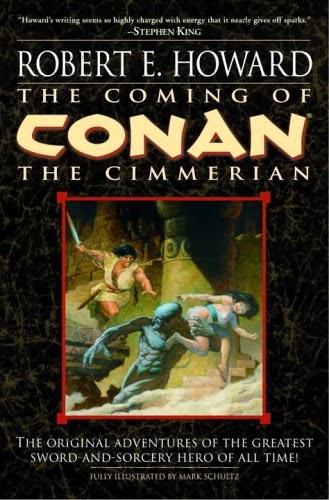 How good is Silverberg? One of my favorite books ever was this scanner-type science fiction romantic thriller I picked up in the ‘70s. It was a reprint and when he was asked to write a new forward Silverberg confessed it was something he had cranked out just to pay the bills and had forgotten about it.

Of course, nobody but me even remembers any of these old pulps and today Robert Silverberg is best known for his artful, poetic prose and award-winning, intelligent science fiction and fantasy novels.

"The World Inside" is highly recommended for fans of the recent best-seller "Divergent".

What to check out:
“Lord Valentine’s Castle” and “The World Inside” 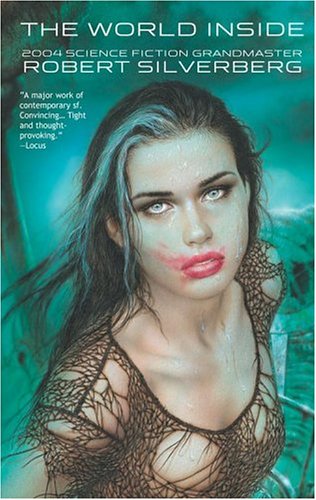 I am a huge fan of vintage pulp fiction from the early and mid ‘60s known as “the sleazy pulps”, especially those published by a company called Midwood. Most stories were set in Manhattan and have a very “Mad Men” quality to them. Often the characters even worked in advertising.

Joan Ellis was the all-time best at this sub-genre of fiction. Do not let the term sleazy pulps fool you. Her books are rich, expertly crafted, romantic, noir-ish works of wonder. Ellis has a real knack for creating vivid, young female characters dealing with teen angst and blossoming sexuality. Today these books would be called “Young Adult”.

What to check out:
Just about anything she wrote at Midwood Publishing. Personal favorites include “In The Shadows”, “Sooner or Later”, “Gang Girl”, and "Reluctant Nympho". 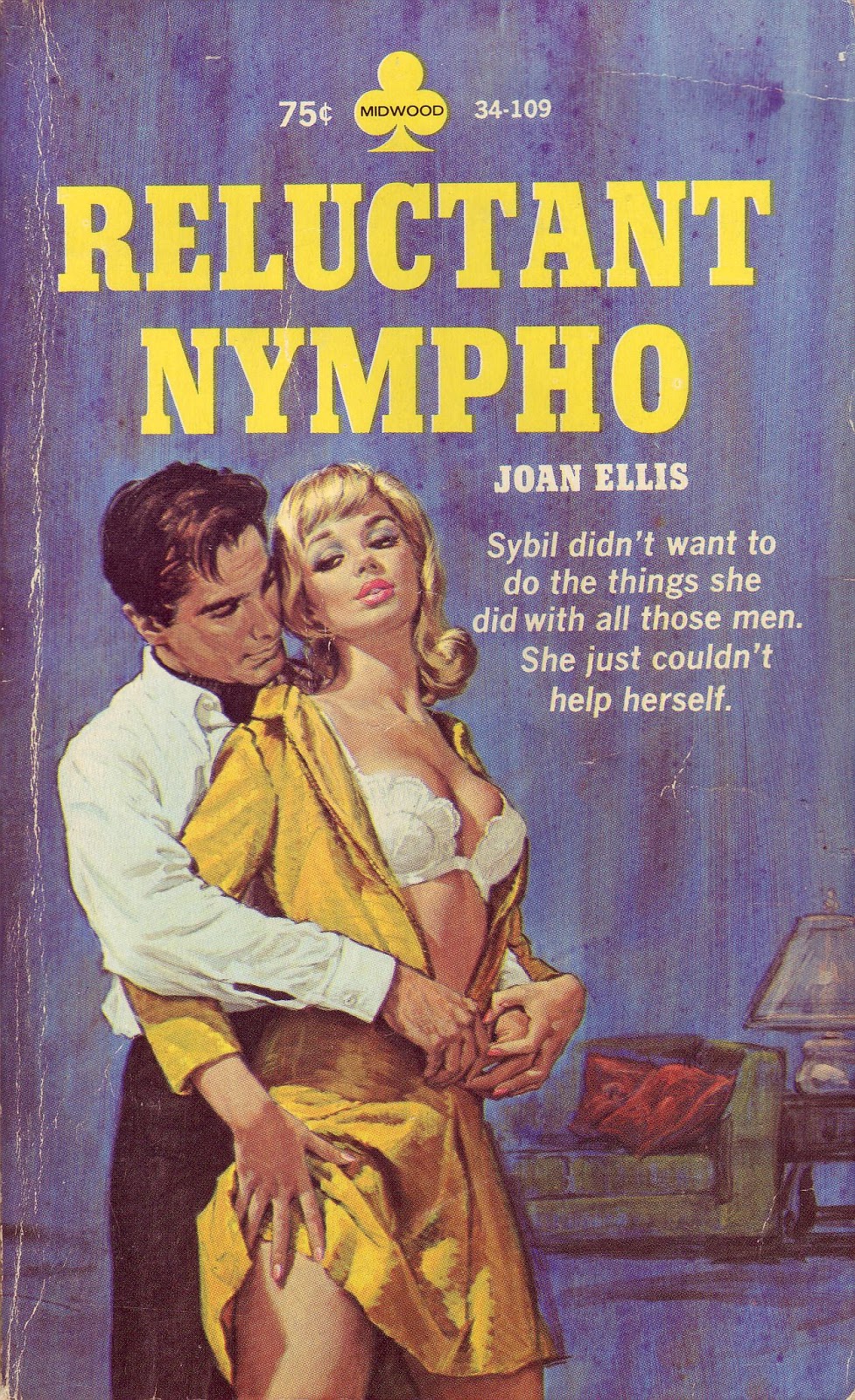 Okay, I know this one will be unfamiliar to most people. D.C. Fontana (a.k.a Dorothy Fontana) is a television writer who started out as Gene Roddenberry’s secretary then went on to write several of the greatest episodes of classic “Star Trek”. She served as story editor for “Star Trek” and several other shows including the Emmy Award winning animated “Star Trek”, “The Fantastic Journey” and “Logan’s Run”. The list of outstanding episodes she penned over the last five decades are too numerous to list here but include scripts for “Circle of Fear”, “Land of the Lost”, “The Six Million Dollar Man”, “Kung Fu”, “Buck Rogers in the 25th Century”, “Star Trek: The Next Generation”, “Babylon 5”, “Deep Space Nine”, and “Earth: The Final Conflict”.

What to check out:
“This Side of Paradise” and “The Enterprise Incident” from classic “Star Trek”.
“Eslewhen” from “Land of the Lost”. 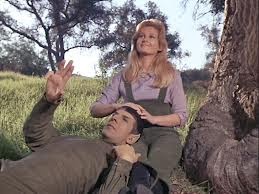 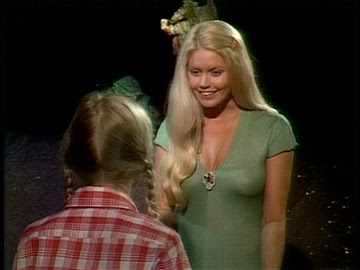 John Jakes may be the best writer of epic historical fiction ever—certainly of American history. There are many writers—and many of them quite successful—where you can feel the strain of the work the author put into it. As a result these books often do not make for a smooth read. In a John Jakes novel this is never an issue. He is just a gifted storyteller and a natural writer who delivers impeccable craftsmanship and flowing narratives you will get lost in. Most of his historical fiction is truly epic in scope and length—I am talking telephone book thick door stopper novels. Yet, they read fast and smooth.

Like Silverberg, Jakes started out in pulp fiction doing everything from sleazy romance to science fiction to a “Conan” inspired Sword & Sworcery series, “Brak the Barbarian”. All of it is great!

What to check out:
“The Bastard”, “North and South”, and his novelization to “Conquest of the Planet of the Apes”. 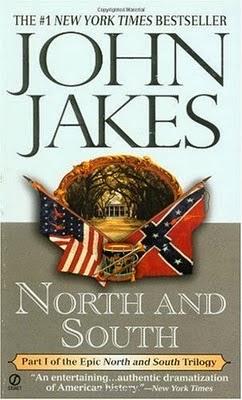 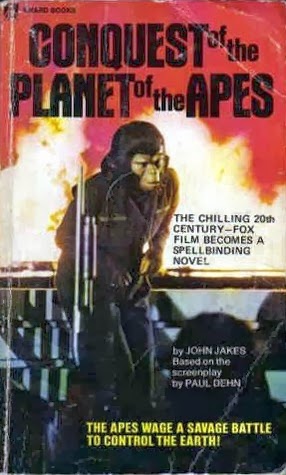 It is staggering how many outstanding television scripts this writing team delivered in the ‘90s, including the majority of the best stuff from Chis Carter’s brooding tandem of “The X-Files” and “Millenium”.

Everything these guys write is exciting, imaginative, and more often than not, groundbreaking.  In addition to their work for Carter, the duo created, produced, and wrote their own series—a barely seen gem of a show “Space Above and Beyond”.  “Space Above and Beyond” was an addictive, beautifully produced, intelligently written and acted show that should have become the “Battlestar Galactica” of the ‘90’s, but was poorly handled by FOX who kept pre-empting it and barely bothered with any promotion.

What to checkout:
“Space Above and Beyond” and the “X-Files” episodes “Home”, “Ice”, “E.B.E.”, “Squeeze”, “Little Green Men”, “The Field Where I Died” and “Musings of a Cigarette Smoking Man”. Also just about the entire second season of “Millenium”. 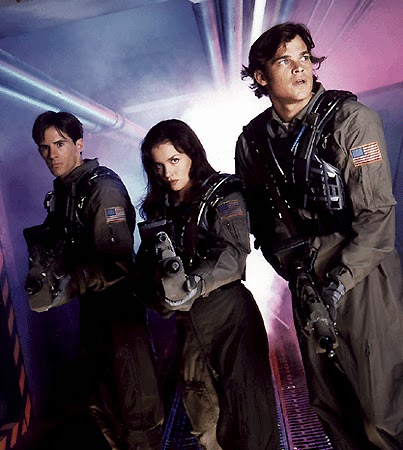 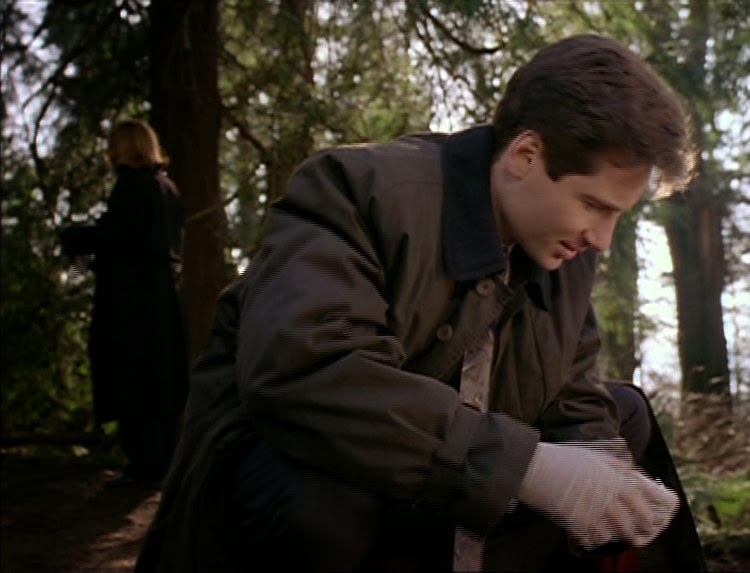 He is primarily known as a visionary director who creates revolutionary new technology to bring his vision to the screen. But all of those movies begin with a blank page. James Cameron writes all his own material and he is one hell of writer.

When I was studying screenwriting I read his scripts for “Rambo: First Blood part II”, “Aliens”, and “The Abyss” non-stop. His story-telling instincts are razor sharp, his expertly paced screenplays rich with vivid writing and memorable characters.

What to check out:


Anything with his name on it of course, but from a reading the screenplay point of view, “Aliens” and “The Abyss” read like great science fiction action-adventure novels. 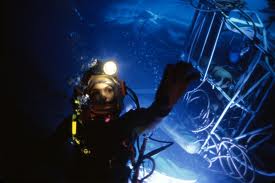 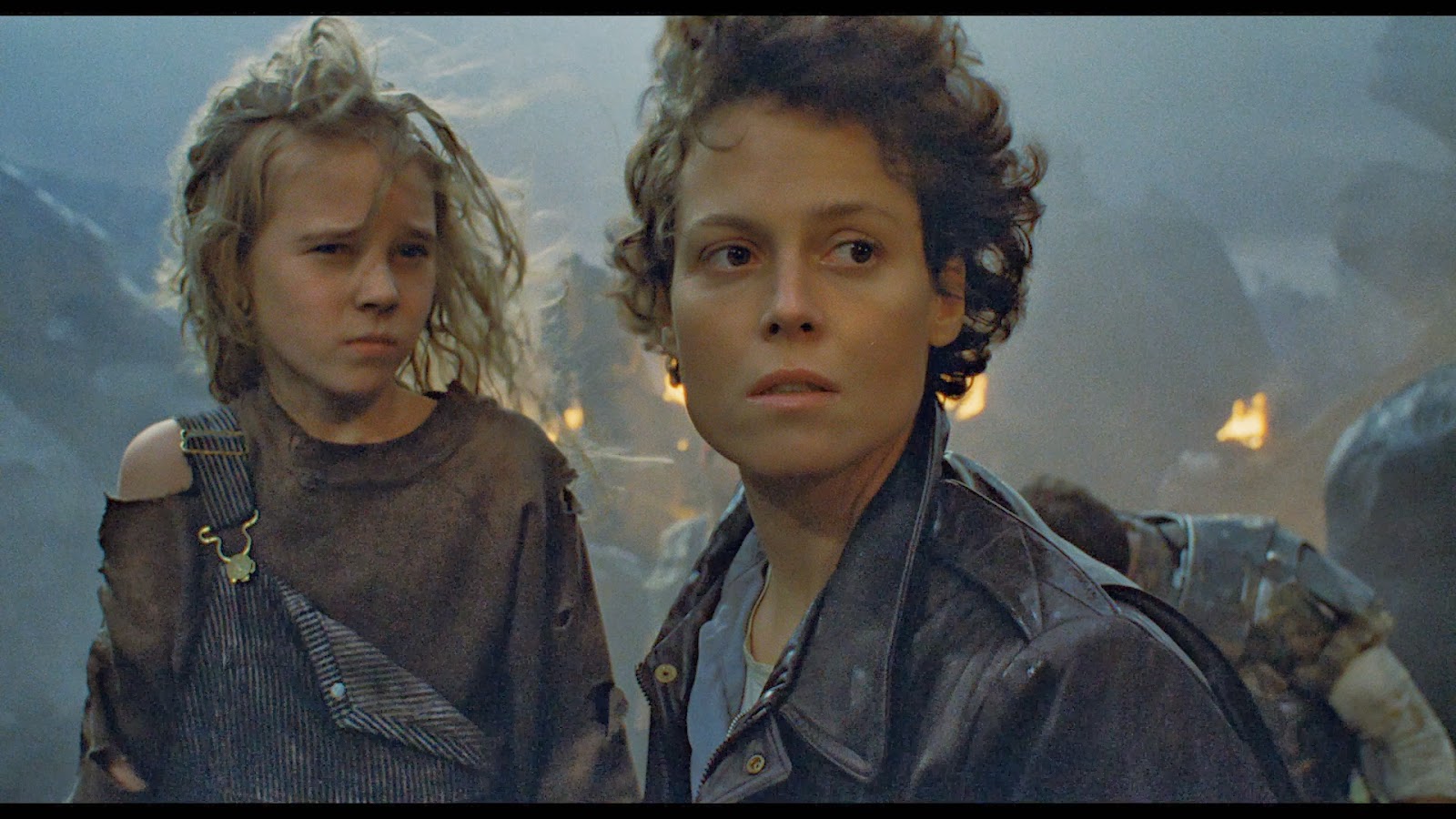