Academy Awards for original music in film is often an afterthought during mainstream “who will win” discussion panels and office Oscar polls. But for soundtrack fans it is one the great highlights of the Oscar telecast.
As far as this year’s nominated scores are concerned, it is not even close. There is John Williams and then there is everyone else. Of course, as has been the case for the past twenty years, he will not win. It certainly does not help that “The Book Thief” opened to dismal reviews and non-existent box-office. It is an utter joke and an insult to film music fans that the second best score of the year was not even nominated, Howard Shore’s masterful work for “The Hobbit: The Desolation of Smaug”.
“For the First Time in Forever” from “Frozen”—a magnificent, moving, magical song—an utter soaring, sonic delight reminiscent of the best of Alan Menkin—is my choice for Best Original Song from 2013. Unfortunately the deaf ears at the Academy failed to nominate this criminally overlooked musical gem. So out of the nominated songs my choice is another song from “Frozen”, “Let It Go”. But “Ordinary Love” by U2 will win and I can live with that. It is a fine song with a wonderful story behind it.
Here is a look back at my top five Oscar winning songs of all time. 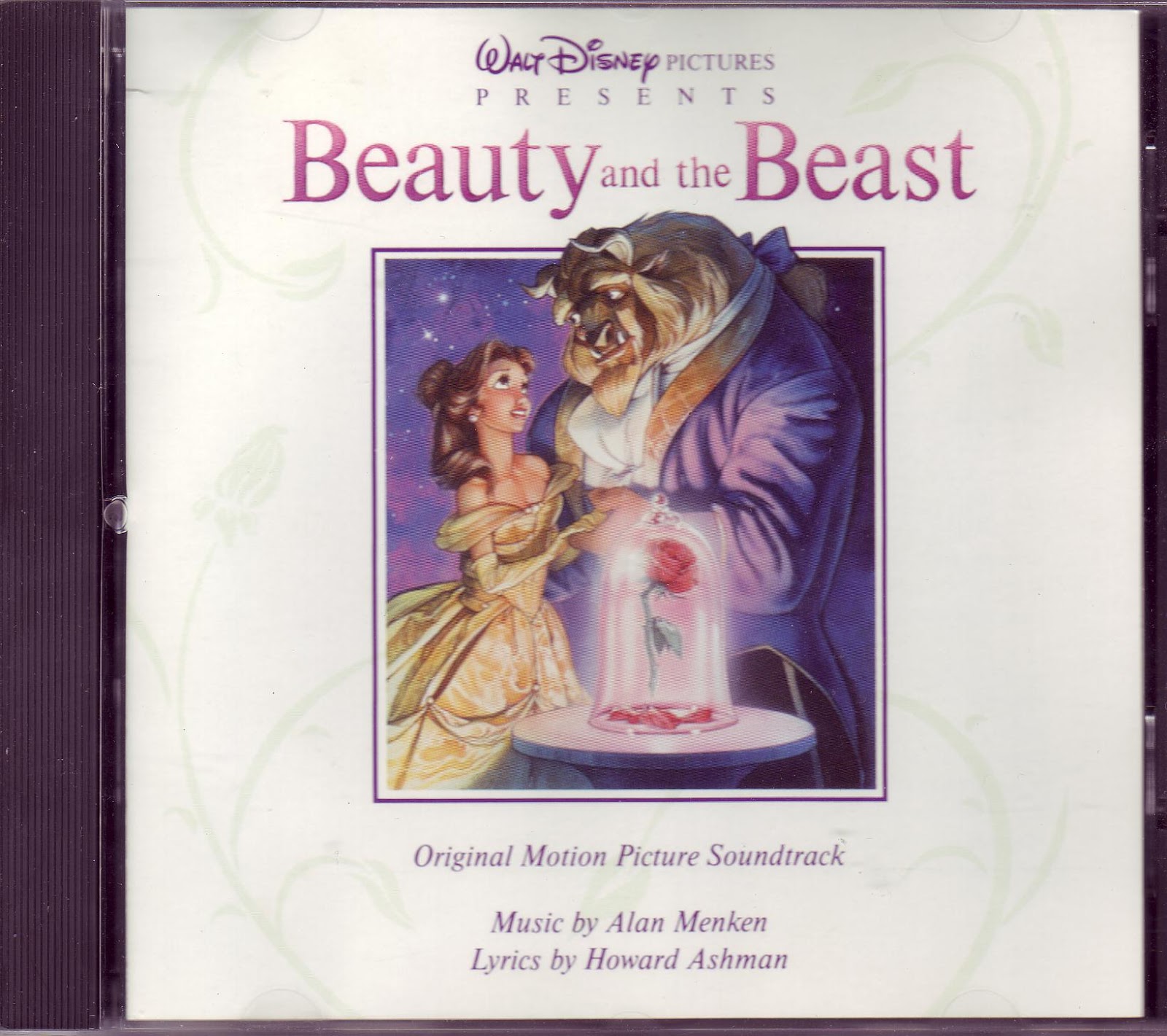 “Falling Slowly” (2007) from “Once”
Music and Lyrics by Glen Hansard and Markéta Irglová
Both this song the critically acclaimed independent film came out of nowhere in 2007, gaining momentum from word of mouth and raves from everyone including Steven Spielberg. This is a beautiful, pitch perfect ballad. Even though my own preference that year would have been Alan Menken’s “So Close” from “Enchanted”, “Falling Slowly” is one of the best movie songs of the past decade.

“Take My Breath Away” (1986) from “Top Gun”
Music by Giorgio MoroderLyrics: Tom Whitlock
“Top Gun” has dated badly—but in a really good, kitschy kind of way. It almost plays today like a Zucker/Abrams/Zucker parody. But the trademark song from its popular soundtrack is as captivating as it was when it dominated Top 40 radio airplay back in 1986. There is a spooky quality to the music by pop synthesizer maestro Giorgio Moroder. Terry Nunn of Berlin provides a haunting vocal. 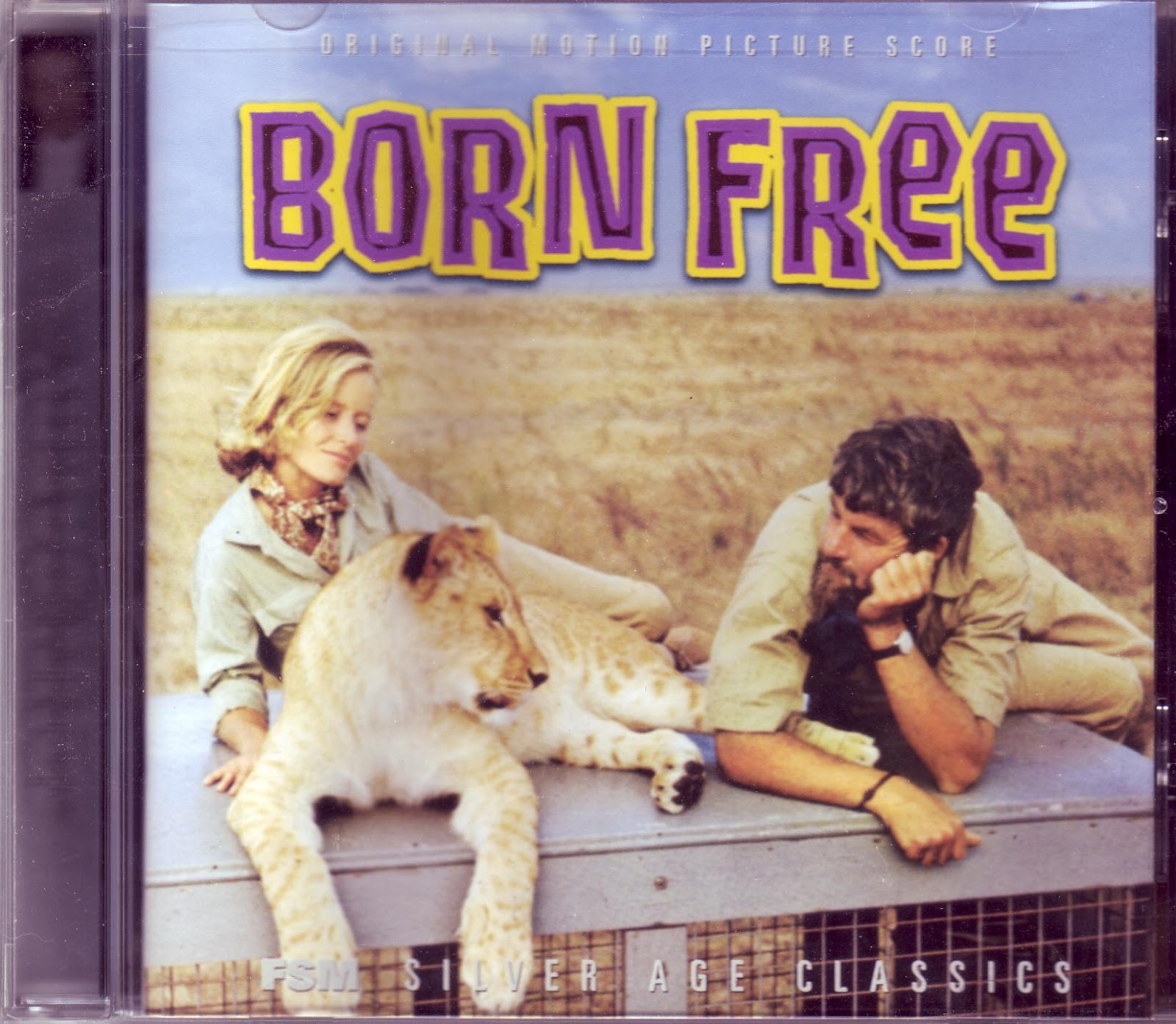 “Let the River Run” (1988) from “Working Girl”
Music and lyrics by Carly Simon
This catchy, feel good Oscar winning song perfectly captures the essence of this “Cinderella” meets “Wall Street” story. Both the film and Melanie Griffith were nominated as well. Great use of the song in the closing scene and final credits.