The return of Caitlin Star 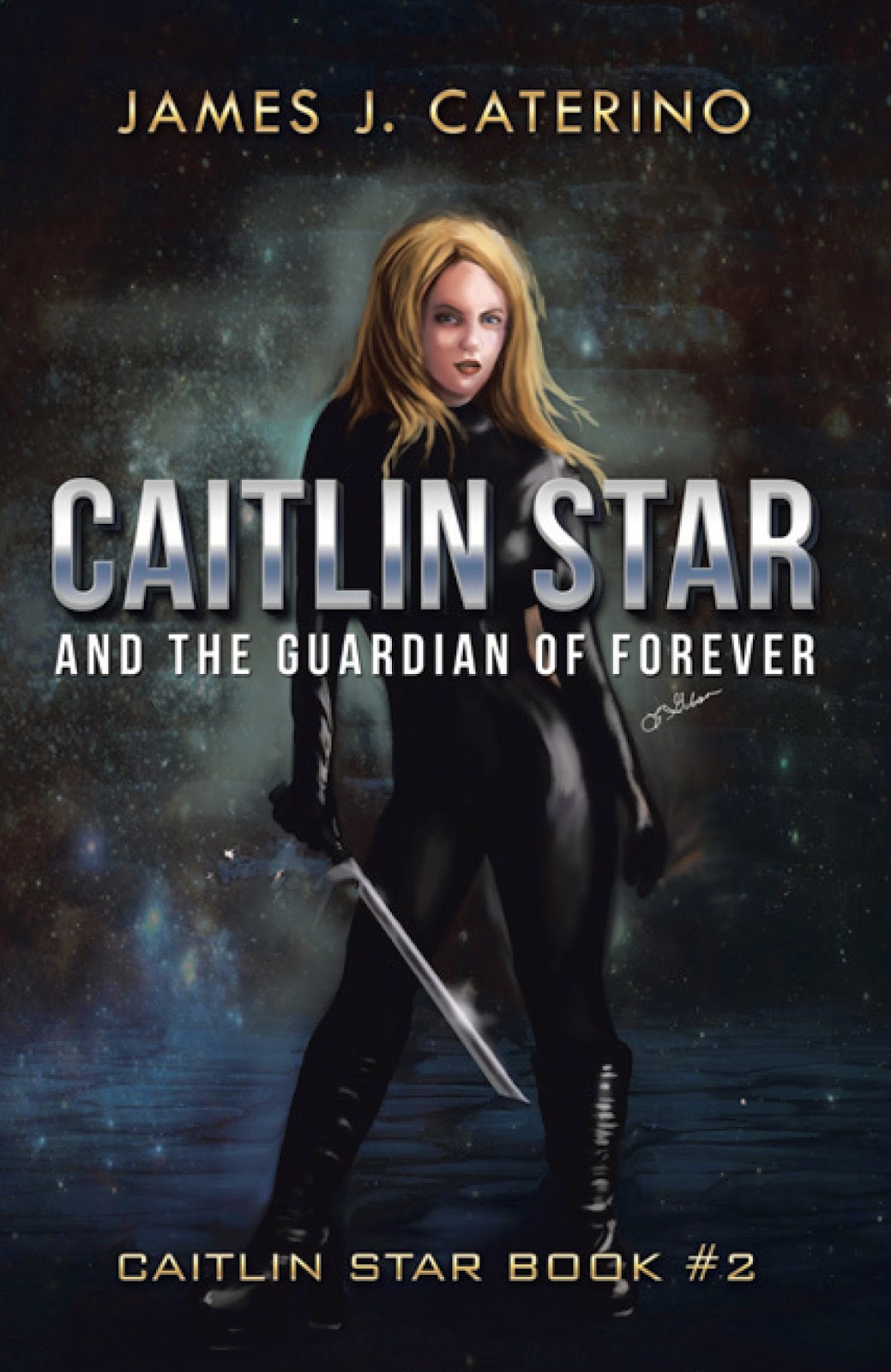 The action intensifies, the characters deepen, and the fate of the world is at stake as Caitlin Star returns in the wildly anticipated stand-alone sequel "Caitlin Star and the Guardian of Forever".


If action has a name, it is Caitlin Star

Caitlin Star’s first solo outing shocked readers with its relentless, nihilistic, and graphic take on the YA dystopian genre. Now, this riveting stand-alone sequel launches the unforgettable action figure femme into the realm of mythic superhero. Caitlin Star and the Guardian of Forever is a colorful, exotic, brutal, exhilarating, action-packed adventure novel with shades of Tomb Raider, Indiana Jones, and Tarzan of the Apes.

When Yellowstone Park was under siege by the Big Oil Mafia and North America held hostage by right-wing extremist President Tony Perkins and his Moral Authority militias, Caitlin Star led a revolution. She and her warriors protected the National Parks, defeated Perkins and his self-righteous goons, and restored free-thinking to America.

It was but a temporary victory. Backed by the billionaire Cantor brothers and under the guise of a new charismatic leader, Senator Ben Cross of Texas, the Moral Authority has spent the last two years growing stronger. Now they have teamed up with a para-military gang known as the White Hand, have taken control of Central Africa, and are intent on destroying the only remaining patch of pristine rainforest on Earth—a place known as The Last Eden.

When a cross river gorilla is sadistically murdered, Caitlin is called into action by Azrael—a.k.a. the Black Knight—a fellow Bull Mongoni warrior with roots in the Congo. Now she must defeat the White Hand, battle the militia of a ruthless Uganda dictator, and face down a mysterious figure who is manipulating everything behind the scenes for a devious purpose that will threaten every living thing on earth.

It is up to Caitlin Star to save a paradise, free a continent, and rescue the entire planet itself. Caitlin Star is our last hope.
Posted by James J. Caterino at 2:38 PM