Casting is everything. Especially when it comes to playing iconic, larger-than-life characters.

When the first Caitlin Star book was released last summer, I did a list of some of my top picks to play the brooding Bull Mongoni sword-wielding warrior. But like all things, casting is fluid and now that the smashing stand-alone sequel  “CaitlinStar and the Guardian of Forever”  is out, it is time to update my top five choices for casting Caitlin Star. 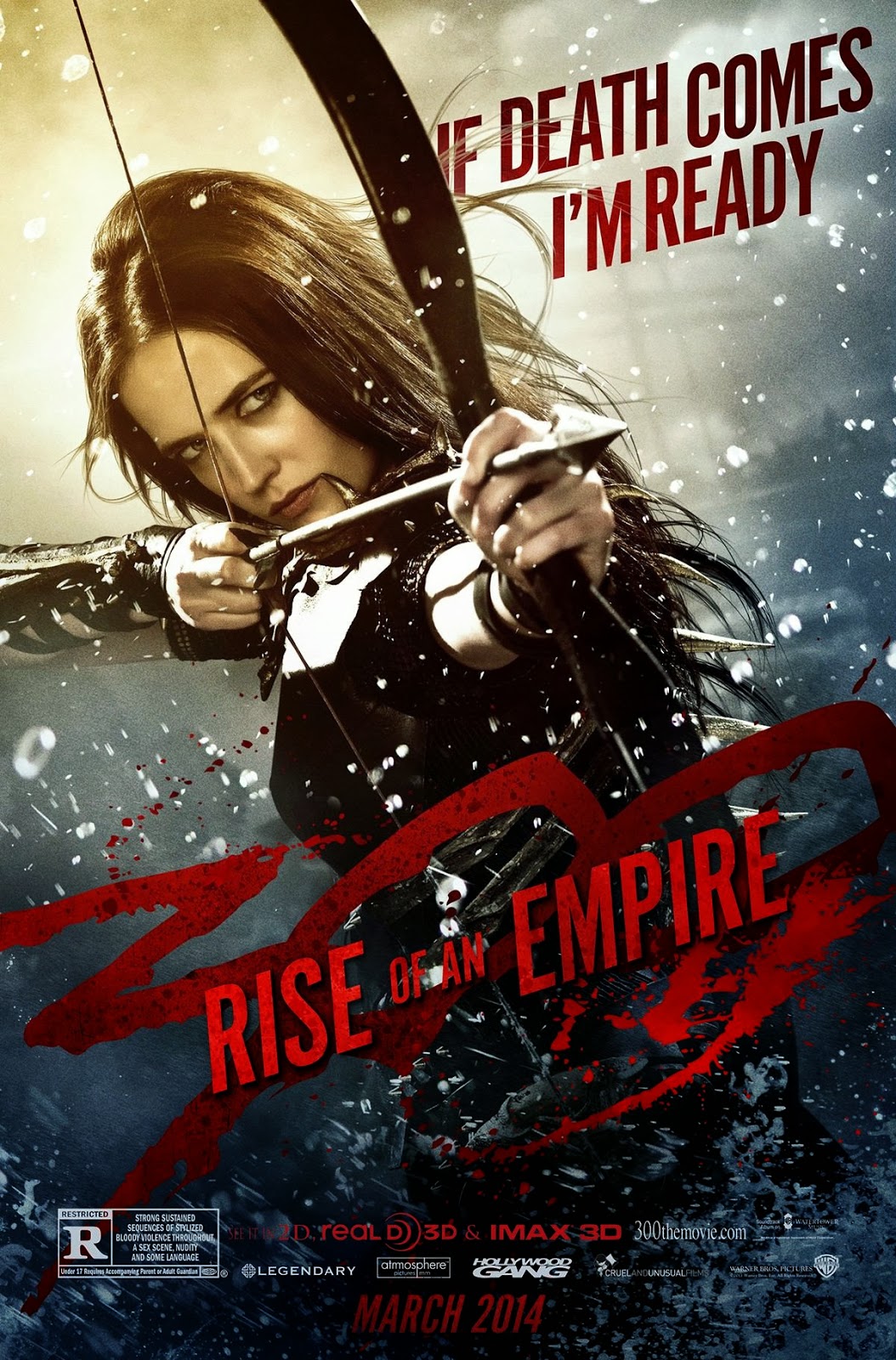 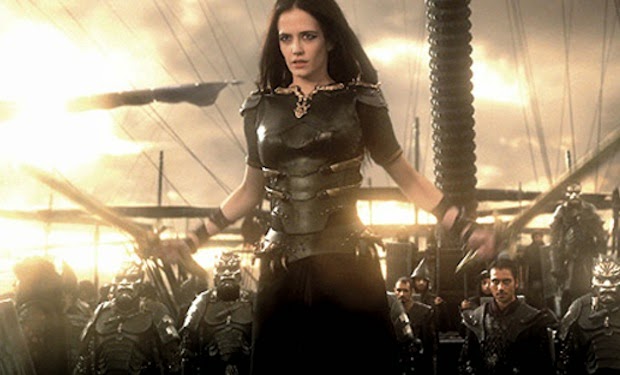 One seismic shift has occurred in the area of female action stars from a year ago—Eva green. Now mind you, I have been a huge Eva fan ever since “The Dreamers” (2003) and the ridiculously talented actress should have been on last year’s Caitlin list. 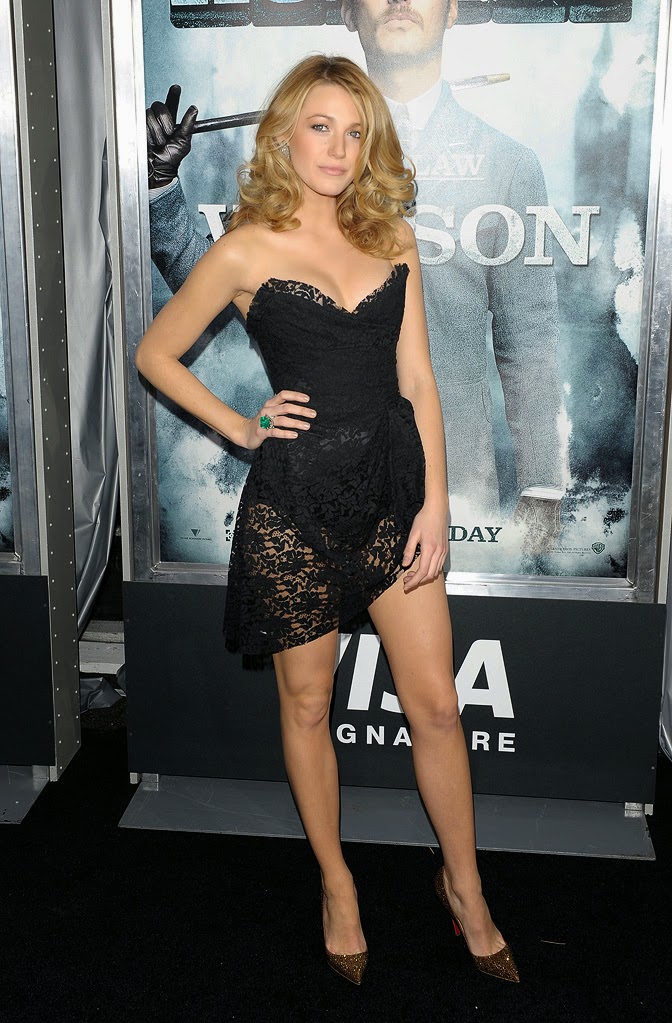 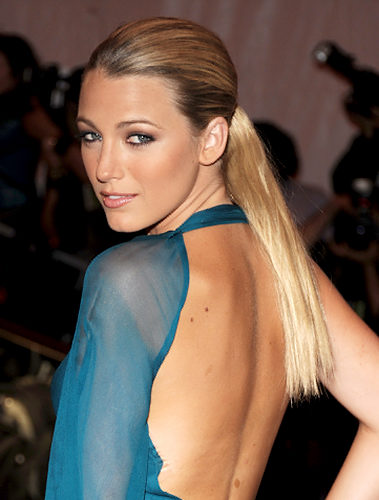 Blake was hands down the top choice of readers based on feedback from last year’s list. And it is easy to see why. Her combination of statuesque form, voluptuous beauty, and athleticism are a perfect match for Caitlin. She has the right hair color, eye color, is the perfect age and would be able to bring a much needed vulnerability and pathos to the role. Could she handle the primal side of the character and the intense physicality of the role? Of course she could. That is what actors do. Two years ago nobody would have thought of Scarlett Johansson as a major action hero star and look at her tearing it up now. Speaking of… 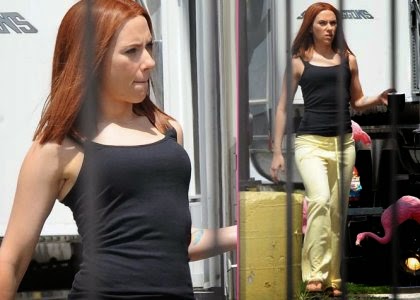 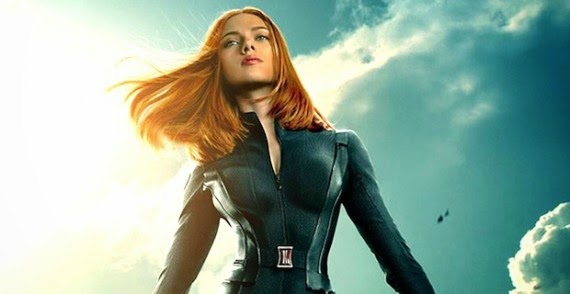 The long-time iconic, versatile, and ultra-talented femme fatale actress was never know as an action hero before. That all changed in 2014 with her dazzling work in “Captain America: Winter Storm” and the recent summer hit from director Luc Besson, “Lucy”.  Scarlett Johansson is now positioned as the Angelia Jolie/ Milla Jovovich A-list go to action girl. There is no doubt Scarlett has the look and the chops to make for a great Caitlin. 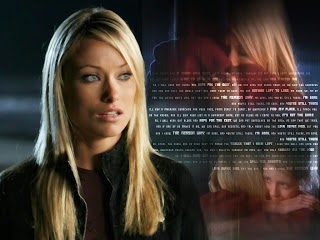 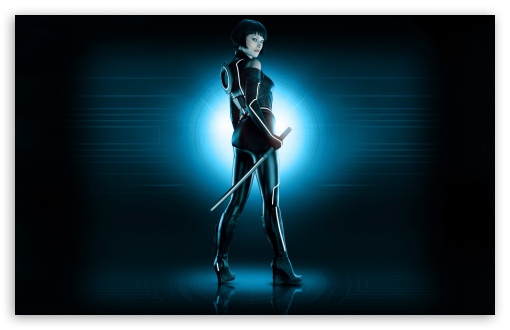 I have been a fan of Olivia Wilde since her days on the prime time soap “The O.C.” when she was a blonde. She has been a bit scarce lately but her alluring and athletic turn in the underrated “Tron Legacy” has forever cemented her as a favorite to play Caitlin Star. Like Blake Lively, she is a spot on physical match for the vigilante would-be barbarian queen. 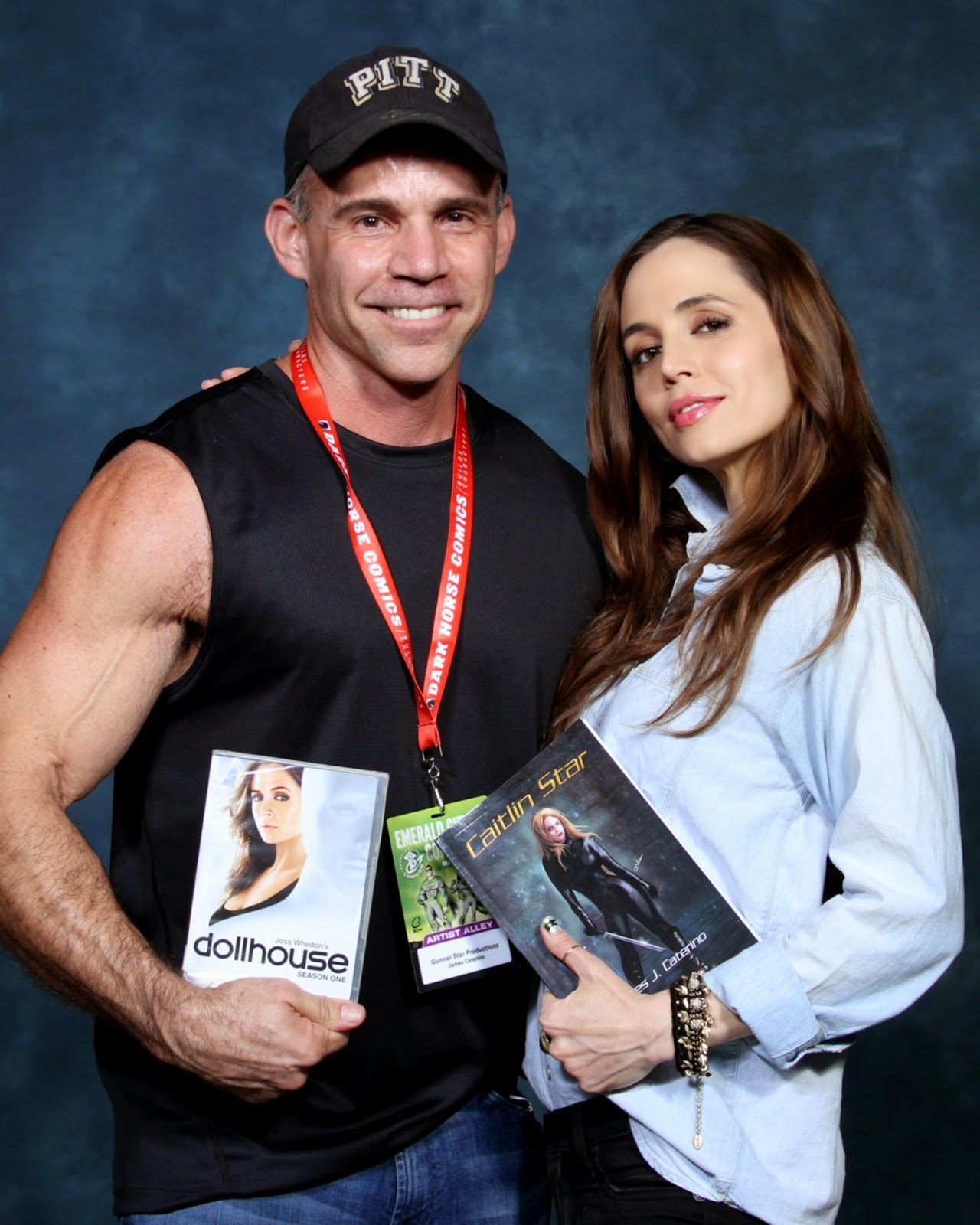 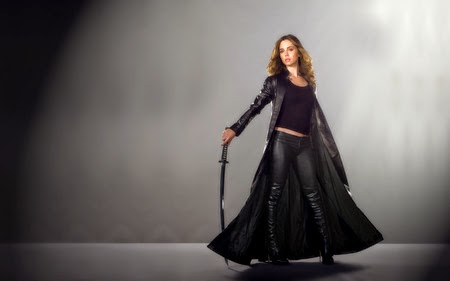 A new addition to the “Caitlin Star” list, mainly because I met her in person, gave her a signed copy of “Caitlin Star”, and told her she would be perfect. And you know what—after recently re-watching some her work (especially “The Dollhouse”), she would be. Smart, vulnerable, electric, hot, charismatic and able to kick serious ass—Eliza would make for a great Caitlin Star.