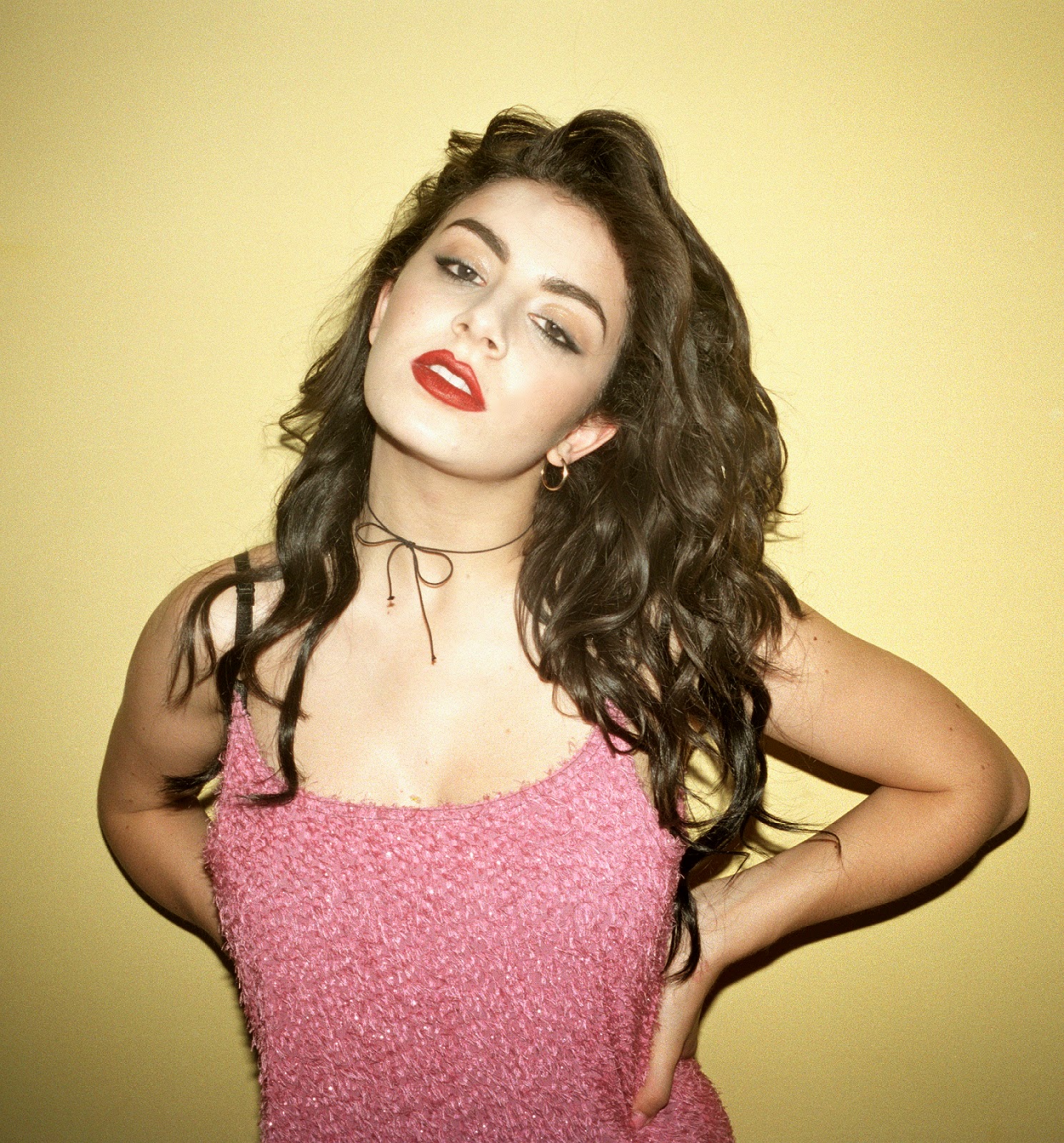 Charli XCX exists in a unique niche of the musical universe. She is a pop star with a captivating appeal that lures in those who do not go for the mainstream pop divas. She writes music, not only her own but for other artists. And as anyone who witnessed the recent European Music Awards or the MTV movie awards or even her December 2014 SNL appearance can attest to, the girl can rock it like no other. When she takes to the stage, the electrifying presence lighting up those music videos becomes an incendiary force of epic musical artistry with enough kinetic energy to command anyone with a pulse bearing witness to get up and move.

At casual first glance to the uninitiated, Charli might appear to be a mainstream pop star, albeit one with a memorable look and infectious energy. But this is a once in generation talent who cannot be so easily categorized as to neatly fit into one genre.  The British born rocker’s distinct visual and audio stylings have given her an enthusiastic cult following, much the same way as another one of kind transformative talent, Lana Del Rey. 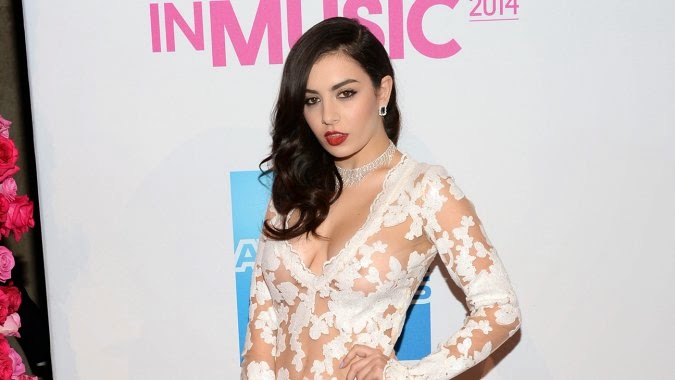 Although the two artists are coming from completely different approaches (Lana is a storyteller, a poet really. Charli is a rocker chick in the historic sense of the world, whose been packing clubs and underground raves since she was fourteen years-old), both of them are retro artists reborn from the pop culture past.  Charli channels a sultry early 80’s punk/new wave vibe merged with 90’s pop culture in the same fashion that Lana Del Rey represents a musical and stylistic recreation of the Nancy Sinatra and 60s/70’s and ‘Mad Men’ era Americana. Like Lana, Charli is an astutely aware of her antecedents and has a keen sense pop culture sensibility, both past and present. 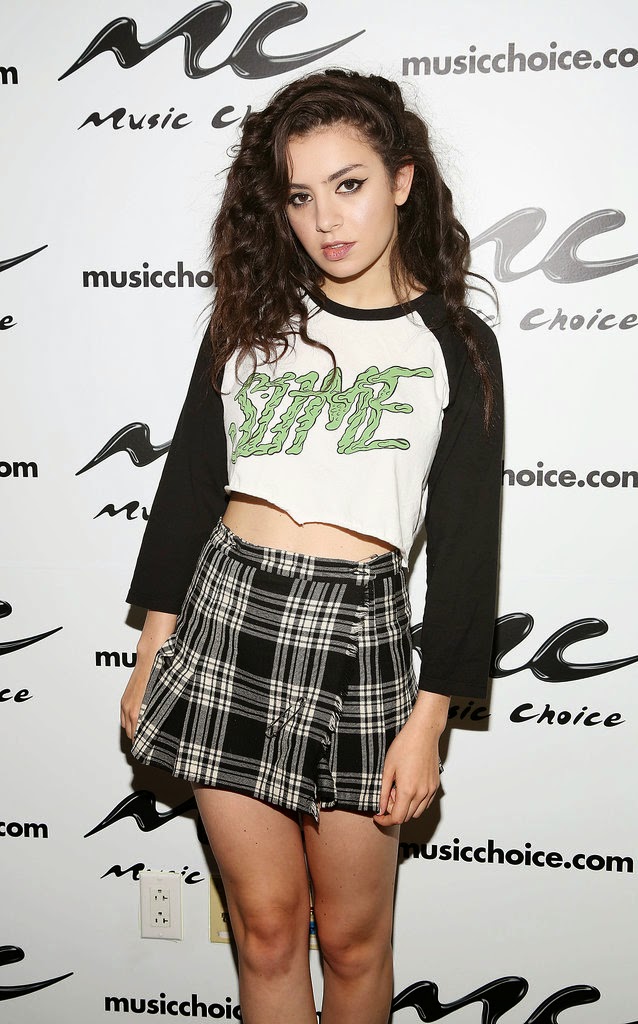 After seeing one of my drawings at a comicon, someone unaware of who Charli XCX was asked me to describe her. Obviously this person was not exactly up to snuff on the current music/pop culture scene, but I knew he was a film buff and did know 80s music, so this was my Charli XCX elevator “pitch’ I gave to him.

“Imagine taking the Mia Kirshner character from the 1994 film “Exotica”, but instead of being a dancer at high end arty strip club, you make her a singer. But not just any singer, a rousing alternative pop rocker girl with a touch of punk, an addictive style, and a voice like Martha Davis of  ‘The Motels’.” 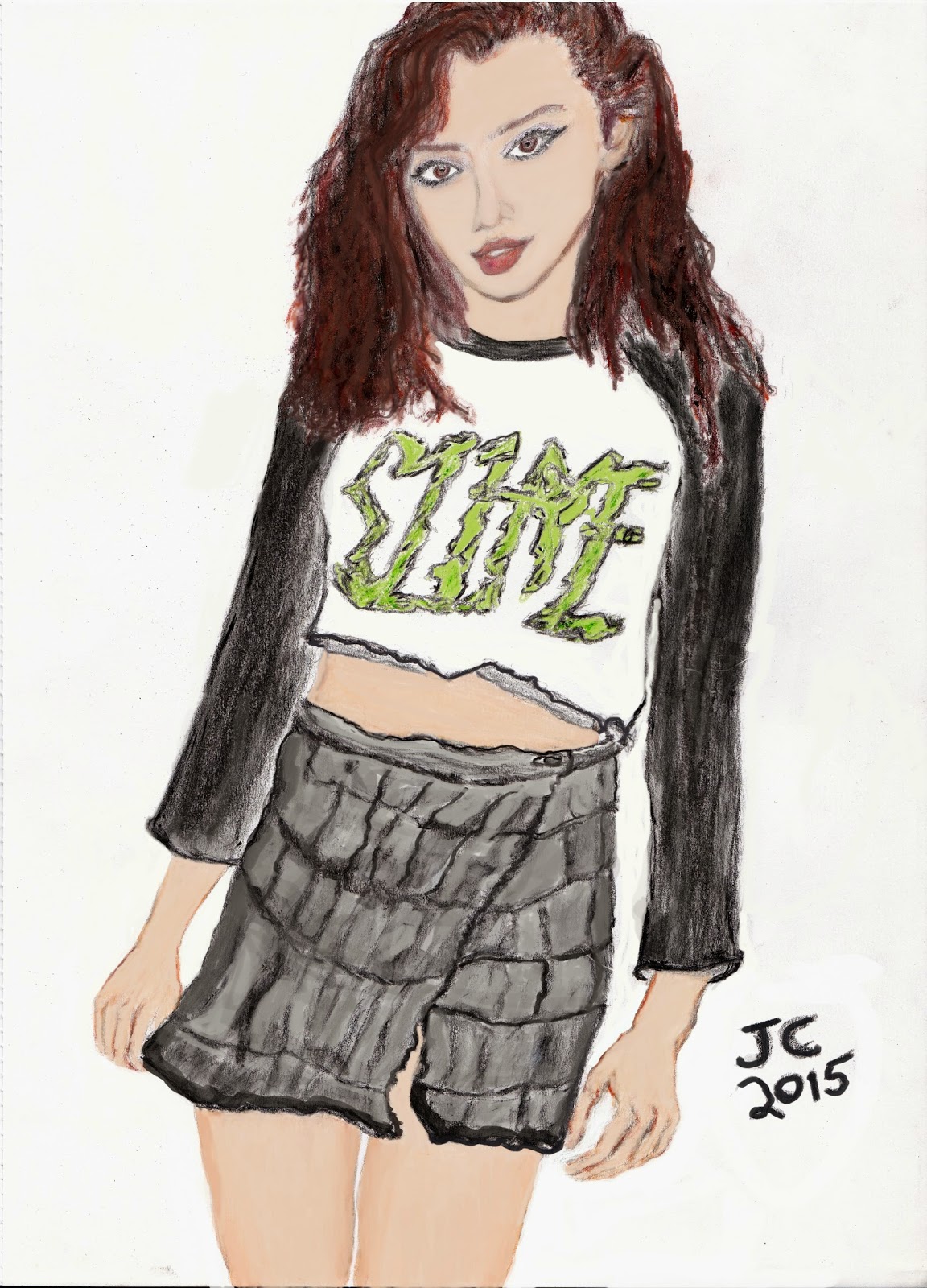 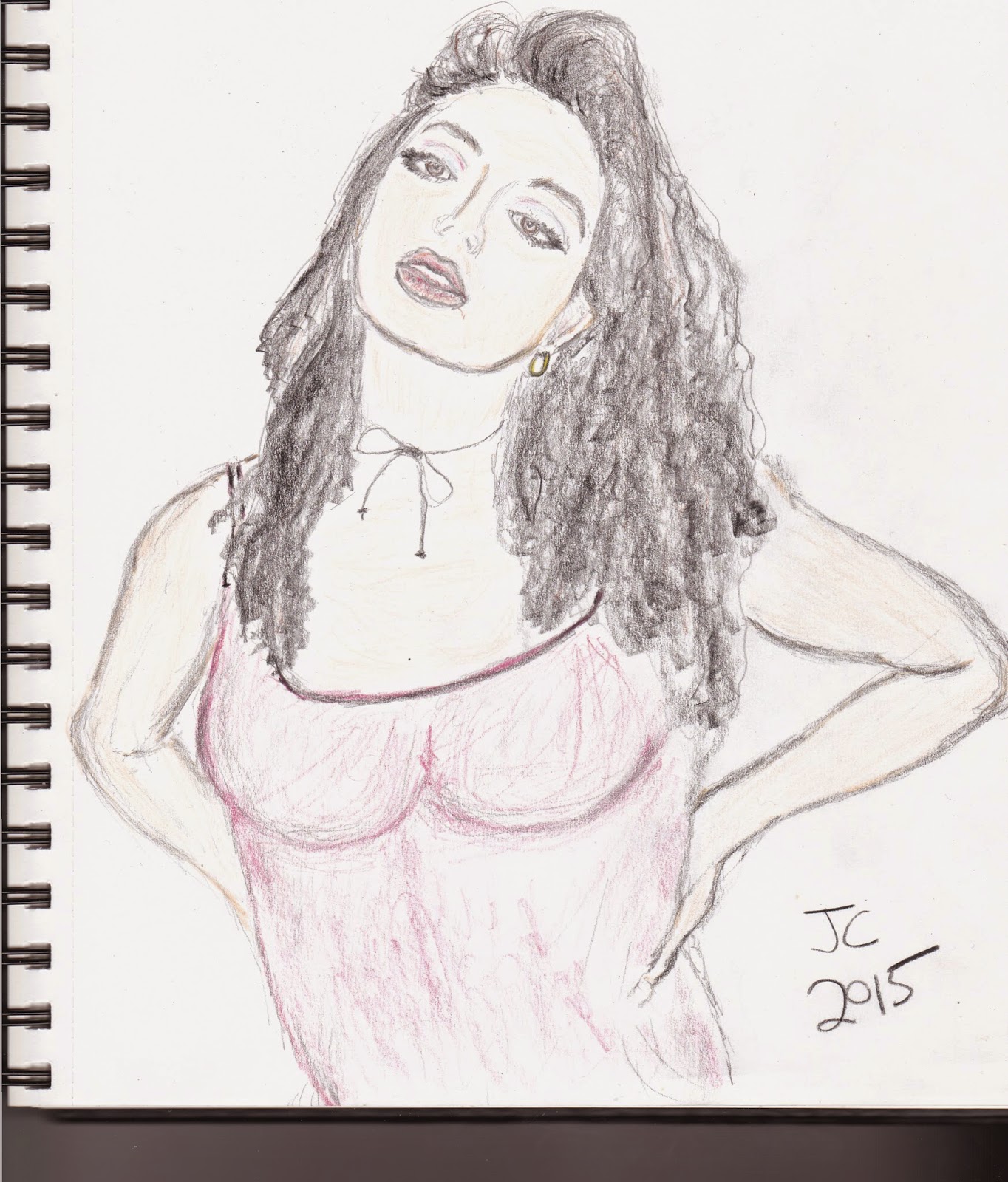