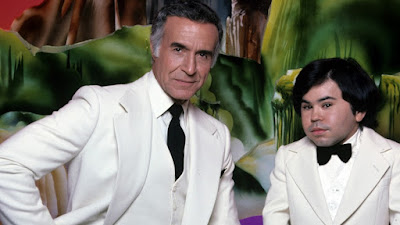 Since Discovery’s Science Channel seems to have forsaken ‘How the Universe Works’ and “Through the Wormhole” marathons in favor of nonstop showings of the torturous “How It’s Made”, I have been forced to seek my nightly dose of late-night night television elsewhere. Many times of late that has been COZI, one of those nostalgia cable channels, for midnight reruns of “Fantasy Island”.

Yeah, I know, just go ahead, say it and be done with it, “Deplane, deplane!”

At any rate, seeing these episodes (for the first time since their original airings circa 1977-1984), brings to mind several things.

First, I am reminded that if I was home watching the original broadcast, it was usually not a good thing. The show aired on ABC Saturday nights at 10PM right after “The Love Boat”. You are a teenager and you don’t have anything better to do on a Saturday night? Get a life kid!

Second, that soaring, gorgeous theme music by Lawrence Rosenthal. The series often featured interesting and melodic scores by a whole host of talented composers including Ken Harrison, Elliot Kaplan, Lance Rubin, and many more. Third, the magnetic presence of Kahn himself, Ricardo Montalban. Talk about charisma! Mr. Roarke alone, despite his limited role as the “host”, made the show worth watching despite how god-awful it could be at times.

Fourth, I am reminded of when my creative writing teacher at Pitt (a Pulitzer Prize nominated short story writer!) said one of my stories read like an episode of “Fantasy Island”. He did not mean it as a compliment. In my defense I thought, “Hey, there were some good episodes. The one where Roarke fell in love and exposed his guns in a short sleeve shirt riding horseback (‘Return’), the one about bigfoot with Peter Graves and Barbara Rush (‘The Flight of the Great Yellow Bird), and ‘The Mermaid’ with the Michelle Phillips and Mary Ann Mobley and the great John Saxon, and the one about the Amazon women (‘The Island of Lost Women’)…and the one where the mermaid returns….and…”

Truth be told the show suffered from the same horrible blight of unimaginative blandness that affected almost all network television of the day, especially anything bearing the name of Aaron Spelling. Plus the suits at all three networks had a notorious and very intense hatred of all things SF/fantasy/horror related. But those crafty writers did try on occasion to push back against the anti-imaginative edicts of the suits and when the show was allowed to stray into “Twilight Zone”/Outer Limits” territory, it was actually quite good.

Fifth, and most important of all, what “Fantasy Island” brings to mind is the guest stars. This (like “The Love Boat”) was a showcase for actors with all sorts of agendas, albeit wanting to be seen by prospective producers and casting agents, or merely needing a paycheck. Whatever the motivation behind their appearance, the guest stars listed below breathe life into any episode they appear, and they also seem to choose the better scripts.

So here are my top ten “Fantasy Island” guest stars. When I see any of these names in the opening credits (always “in alphabetical order”), I toss aside the remote and commit to the whole hour. 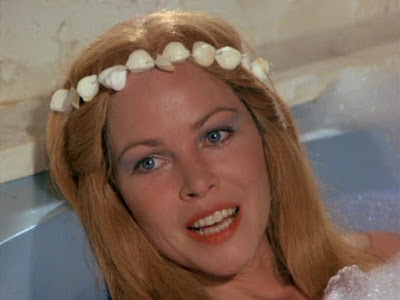 Michelle Phillips (seven episodes including three as the mermaid character mentioned above).

The beautiful actress is best known as a member of the legendary 60s pop rock band “The Mammas and the Papas”, but her quite impressive acting resume covers over four decades and she is still active today. Perhaps my favorite television guest star of all time. 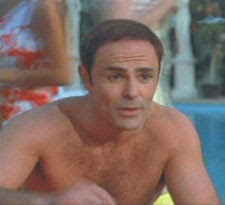 Legendary and prolific genre film and television actor was the ultimate 70s leading man. Charming, handsome, and bursting with sexual charisma, he can best be described as a William Shatner with muscles who could do his own stunts. I mean this guy trained with Bruce Lee! 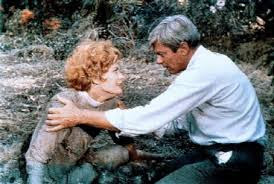 One of the best voices of all time, the charismatic actor is best known for his role in the original “Mission Impossible” series as well as the ZAZ classic parody “Airplane” (1980). 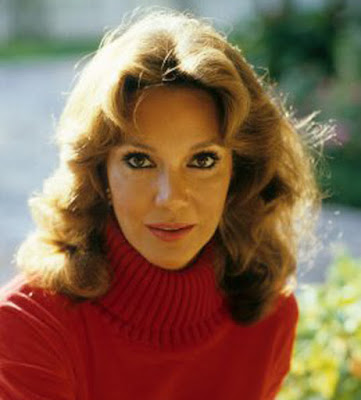 The former Miss America was a regular staple of 70s television including guest roles in the cult paranormal spooky drama “The Sixth Sense”, where she worked with the show’s star and her husband Gary Collins. 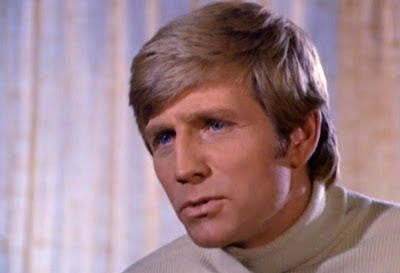 Best known to the mainstream as a talk show host in the 80s, for me Gary Collins will always be E.S.P. researcher and parapsychologist Dr. Michael Rhodes from “The Sixth Sense” (1972). 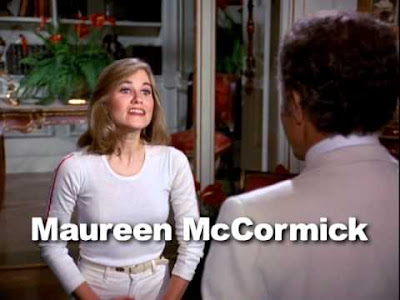 Every episode with Maureen McCormick (be it “Fantasy Island” or The Love Boat”) is a great episode because I’m in love with Marsha Brady. 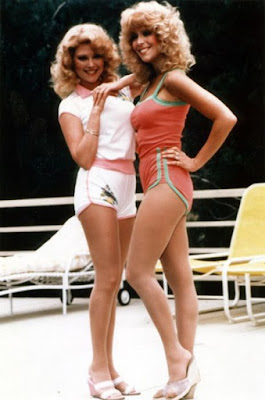 The ultimate 70s sex symbols, both went on to long careers. If one of the Lander’s sisters is in something, you bet I’ll be watching. 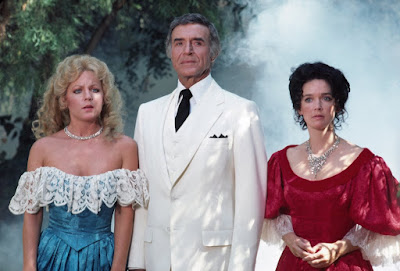 Lisa Hartman first caught my attention when she starred in “Tabitha”, a belated spinoff from one of my all-time favorite guilty pleasures “Bewitched”. 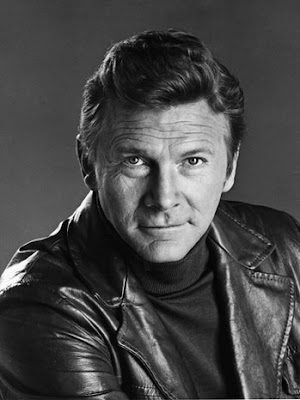 Steve Forrest only one episode, but it’s a great one, “The Jewel Thief”. 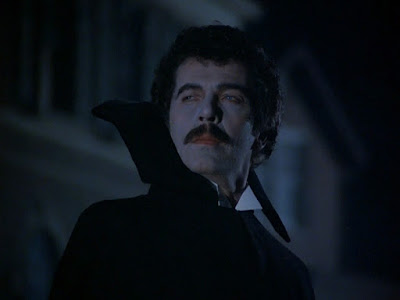 Robert Reed (two episodes including one of the best “Vampire”)