The wickedly intense short story "The Eco-Warrior" is now available as part of the anthology "Fantastic Stories", and as a stand-alone story on Amazon Kindle. 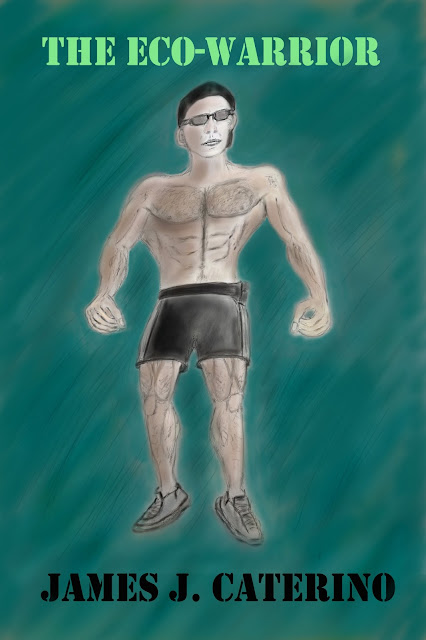 Alycia is on the trip of a lifetime. She is deep in the rain forest of the Congo Basin, conducting field research for her doctoral thesis in Anthropology. She leads a team of fellow students and a professor. All is going well until they come across a murderous group of poachers who hold them at gunpoint, determined to torment the group of academics before leaving them for dead. Things get ugly and all appears lost, until, a mysterious bare-chested man appears, giving the poachers more than they bargained for.They say he lost someone in one of the countless American mass shootings. They say he snapped, hoisted a NRA stooge Senator over his head, tossed him like a rag doll, and was sent to jail. They say he came to the Congo to escape humanity, and protect the last patch of paradise on Earth. They call him the Eco-Warrior.John Kregar is, the Eco-Warrior. 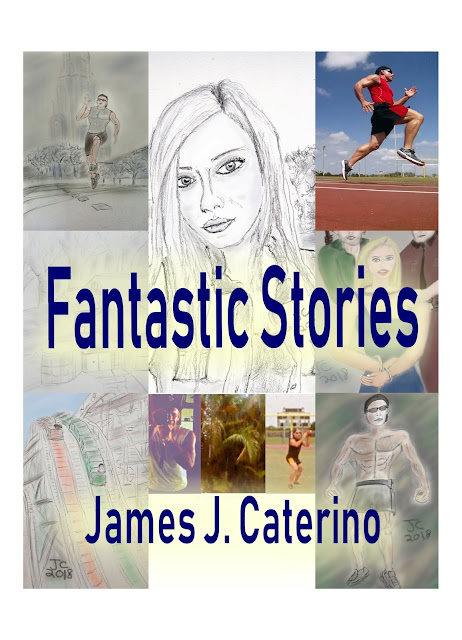 A girl from the year 2080 travels back in time to the present to save us from ourselves in the mind-blowing epic “Super 8 Images: A Time Travel Story”.
An illustrator at an ad agency creates a drawing of a woman taking a selfie for a smart phone ad campaign. Then he comes across a real-life, living version of the exact same woman in “The Selfie”, a romantic science fiction thriller.
Sixteen year-old babysitter Gina Zeneski takes the kids for a day at the amusement park and gets more than she bargained for in “Rollercoaster”, a pulse-pounding story of harrowing action.
A weekend road trip turns into a chamber of horrors for four college students in “The Rally”, a relentless tale of terror and suspense.
Carlos is the film critic for the Miami Herald. His life is all about the movies. But now, he is about to experience a cinematic plot twist that will change everything.
Read these page-turning tales of imagination and more in “Fantastic Stories”, a collection of science fiction, action-adventure, and suspense stories, in the tradition of anthology shows such as “The Twilight Zone”, “The Outer Limits”, “Amazing Stories”, and “Black Mirror”.