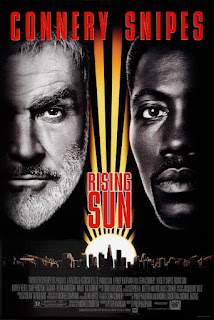 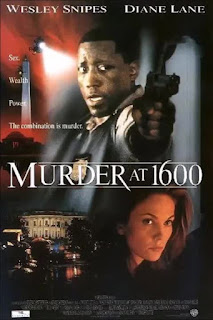 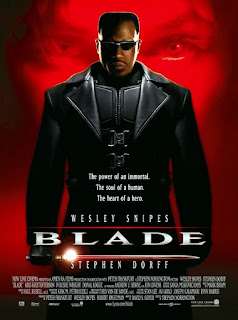 He was a megastar, a top box office draw with acting chops to match his searing charisma and chiseled physique.

Two decades before The Black Panther (2018), he starred in his own movie franchise based on a Marvel comic book, Blade (1998). And years before that in the early 90s, he was all set to bring The Black Panther to the silver screen until the powers to be pussed out.

Then, after fifteen years of delivering the goods time and time again, both commercially and critically, in the early 2000s, right after Blade III (a letdown, mainly because he was not in it enough), Wesley Snipes just vanished.

Oh, don’t even bring that IRS thing up as for the reason for his demise. Far lesser accomplished stars had far worse scandals without enduring hardly a blip in their careers. And for fuck’s sake, the most powerful Homo sapien on the planet is fighting to the death to make sure nobody ever, ever, ever, ever, EVER sees his crooked, non-charity giving, littered with Russian mob money, tainted tax returns. So no. I ain’t buying the IRS thing.

And here is the thing that really irks me. It’s like people forget he ever existed. Like the Taylor Swift song.

Remember when Black Panther hit a few years ago to well-deserved praise, for both the awesomeness of the movie and what it meant for African Americans in cinema and the black community? That was all wonderful, except for the fact everyone kept saying over and over again “the first time a superhero or comic book movie has had a black lead”.

Wait? What about Wesley? What about Blade? Three movies and they all made a lot of money and the first two were huge critical successes as well. What about the Blade TV series in the mid-2000s starring Sticky Fingaz or the 1998 film adaption of Spawn starring Michael Jai White?

They should all get their due, but the case with Wesley is the one that matters the most because his Hall of Fame resume speaks for itself. But it’s like he’s been erased. Kind of like what baseball has tried to do to Barry Bonds.

“Well, he never really hit all those home runs.”

“Well, he was never really in all those movies.”

Ironic because one of “those movies” is a Tony Scott film called The Fan (1996) where Wesley portrays a baseball player modeled after Barry Bonds who is stalked by psycho fan Robert De Niro.

Anyway…I’m holding out hope that maybe now, in this new woke era, Wesley Snipes gets rediscovered and is given his chance to be once again what he once was. A badass Hollywood leading actor. In the meantime, for those of you too young to have grooved to Color Me Bad or those who spent the 90s in a coma, here are some absolute must see films starring Wesley Snipes.