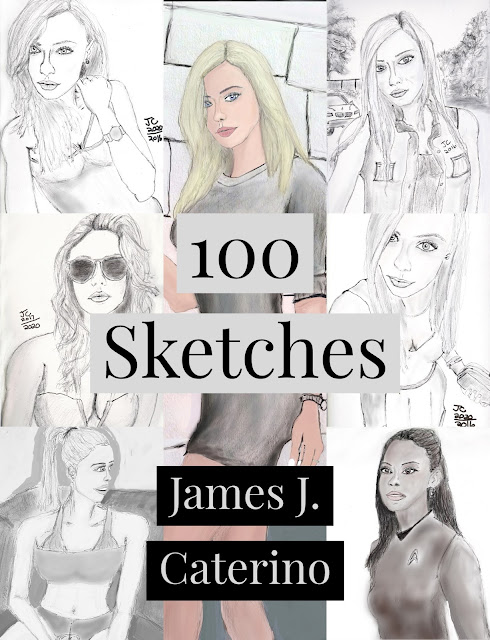 100 Sketches is just that, a book of one hundred sketches, (plus another ten bonus sketches). There are rough sketches, quick sketches, pencil sketches, color sketches, concept art, pop culture portraits, fashion drawings, and fully rendered blazing Technicolor beauties, all of it presented in a glossy and glorious 8.5 by 11 inch beautifully packaged coffee table paperback. James J. Caterino is a short story writer, novelist, screenwriter, and in this case, an illustrator. He is the author of Super Hornet 1942, Fantastic Stories Season 2, The Girl from the Stars, and much more. 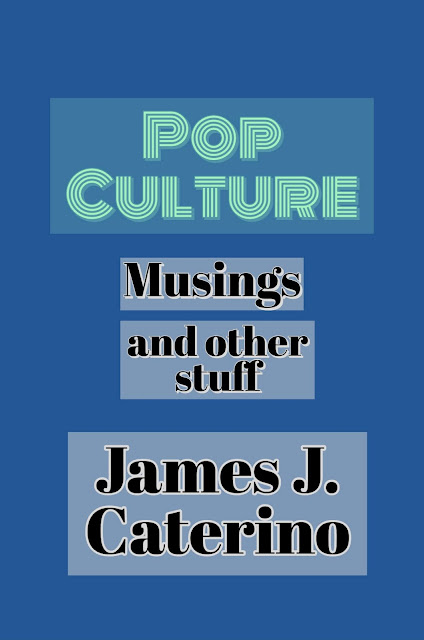 Pop Culture Musings and Other Stuff is an epic collection of reviews, articles, and essays covering film, television, music, books, and all things pop culture.In his first nonfiction book, novelist/screenwriter/short story writer James J. Caterino delivers scores of full length, entertaining, insightful reviews of films, including Close Encounters of the Third Kind, Falling Down, the recent Planet of the Apes trilogy, and many more. There are sections covering film score soundtracks, books, movie novelizations, profiles of actors and pop stars, and even articles on cult TV shows such as Logan’s Run, The Fantastic Journey, Fantasy Island, Minority Report, Supergirl, Sheena, Amazing Stories, VR5, Revolution, and Stargirl.Pop Culture Musings and Other Stuff is an entertaining, super cool treasure trove and a must have review reference book for film geeks, cult TV fans, soundtrack collectors, and pop culture addicts of all types. 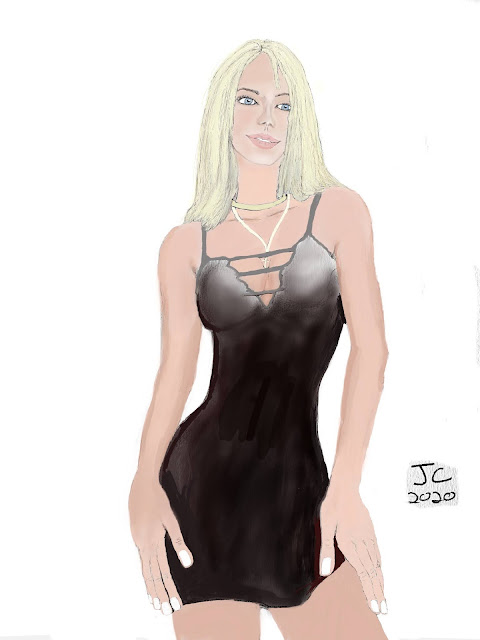 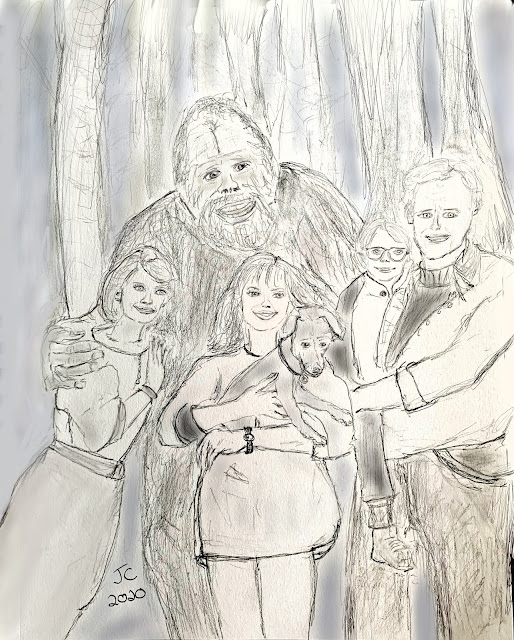 Cool Melissa Benoist print
Beautiful 11x17 metallic print of a drawing inspired by the luminous Supergirl actress Melissa Benoist, Prints will be mailed in a protective sleeve. Free domestic shipping in the U.S. 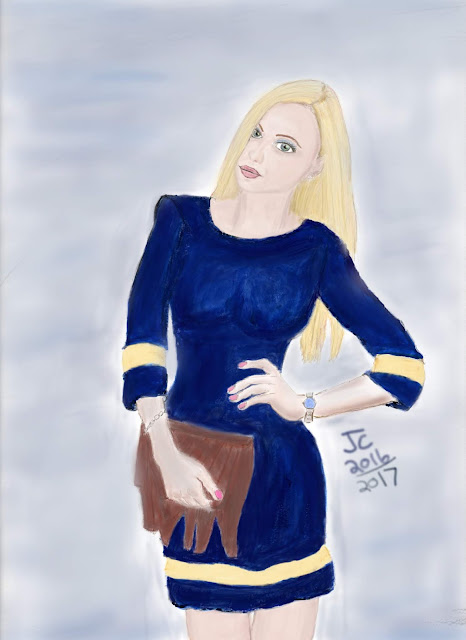 Cool alien story
Anna Payton is a career woman, a mother, and a wife, living an ordinary existence in suburban South Florida. Then one night, during a wave of UFO sightings, she has a close encounter with something from beyond this world. Everything changes. She experiences missing time. She begins to have haunting visions of her twin sister April, a sister who tragically died in a boating accident twenty-seven years earlier at the age of thirteen
What happened to Anna during her close encounter and what does it have to do with her long dead twin sister? Anna needs to find out, no matter what the cost. As she digs deeper into the mystery of what it all means, she experiences something more wondrous, and more dangerous, than anything she could have ever imagined.
Filled with wonderful characters and unforgettable moments, “The Girl from the Stars” is an addictive, page-turning, suspenseful, epic UFO thriller from the imagination of James J. Caterino, the author of “Watch the Skies”, “Fireflies”, and “Fantastic Stories”.

Posted by James J. Caterino at 2:42 PM No comments:

'The Quarterback', available on Kindle and in paperback 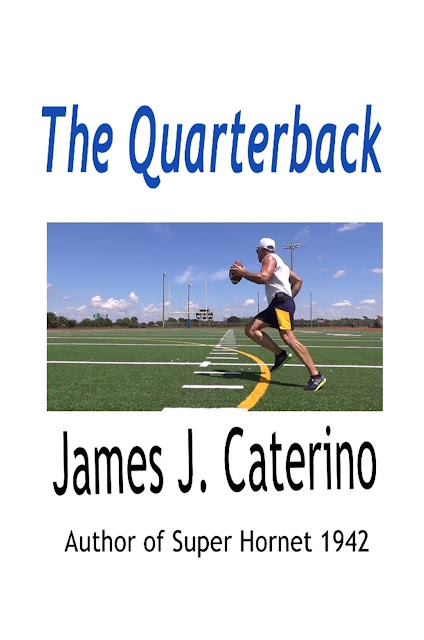 When most people hit middle age, they buy a sports car, or go skydiving, or start a new exercise program. But fifty-three year-old James Pezzini goes another route. He decides to become a quarterback and tryout as a walk-on for the North Dade University Spartans football team.“The Quarterback” is a hilarious, heartfelt, wickedly entertaining tale of inspiration and second chances from James J. Caterino, the author of “Super Hornet 1942” and “Miami Noir 1987”.
Posted by James J. Caterino at 1:52 PM No comments: