'The Promise', a sweeping and suspenseful WWII epic 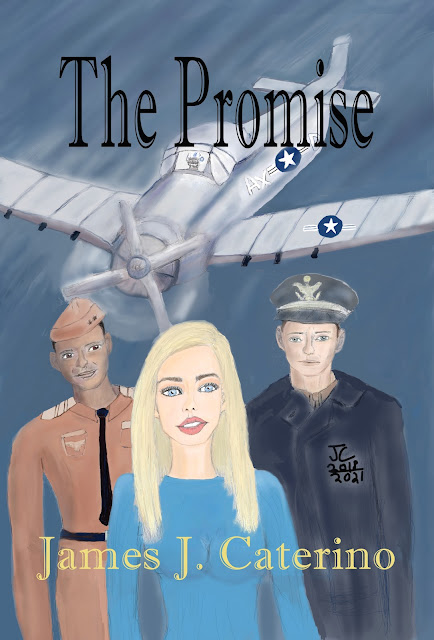 Thirteen-year-old Anna escapes the horrors of Nazi occupied Warsaw and joins the underground. Under the guidance of a resistance fighter known as the Captain, she learns to survive, to cope with devastating loss, and to fight back. Every day is a challenge, and every mission is a battle against impossible odds. Then one night two allied planes fall from the sky, and everything changes in this action-packed, epic tale of despair, heartbreak, hope, and the triumph of the human spirit.“The Promise: A World War II Story” is a riveting, decades-spanning, sweeping story, and an emotionally powerful tale of historical fiction from writer James J. Caterino, the author of “Super Hornet 1942”, “Miami Noir 1987”, and “Pop Star”.
Posted by James J. Caterino at 5:41 PM No comments: 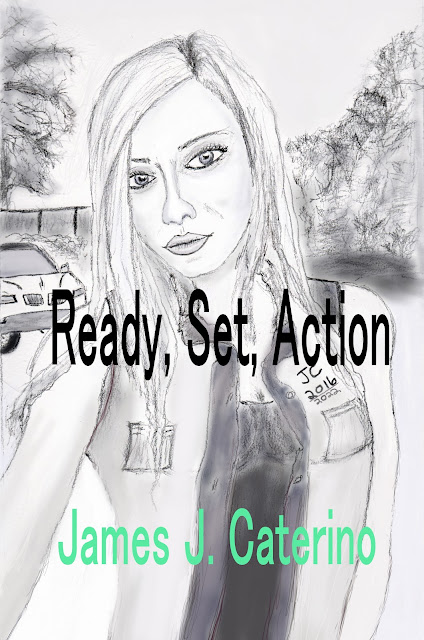 The Geek Girl and the Quarterback (2022)

'Lost in Time' available in paperback and on Kindle 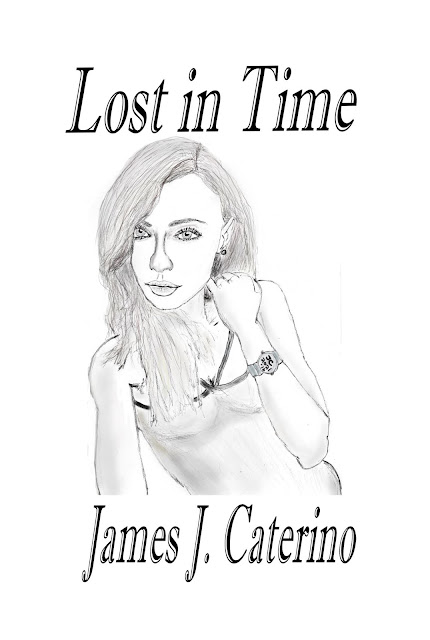 Jack Tripper is a man obsessed with the past and the road not taken. When he is given a chance to go back and change things, he finds out that time travel is far more complicated, and emotionally painful, than he had ever imagined. And now, he is Lost In Time.Lost in Time is another wild, engaging page turner from the imagination of James J. Caterino, the author of Super Hornet 1942 and Pop Star.

Posted by James J. Caterino at 8:27 PM No comments:

'The Art of James J. Caterino', available in paperback and on Kindle 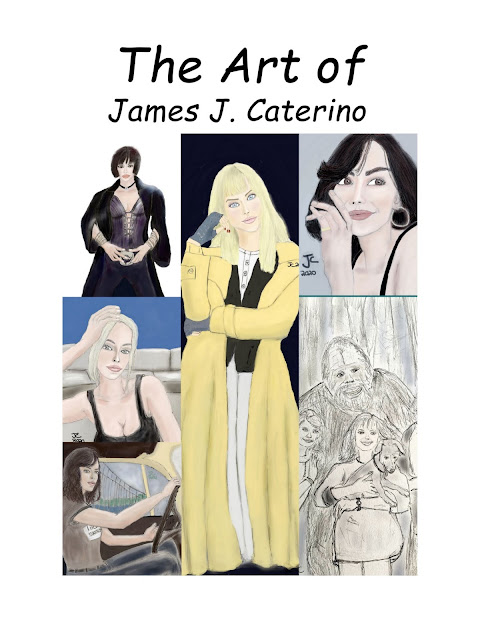 'The Last Neanderthal' a thrilling Bigfoot story with heart 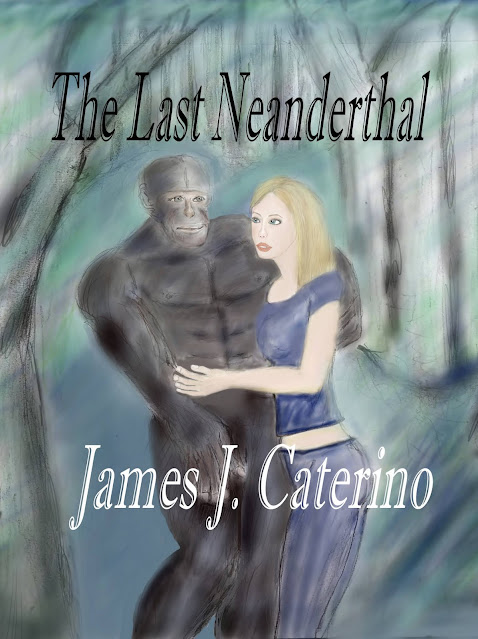 King Kong meets Harry and the Hendersons in The Last Neanderthal, a harrowing and heartfelt coming of age thrilling adventure. New edition featuring a new cover and a special bonus short story. Available in paperback and on Amazon Kindle.

Kronos is one of the last of his kind. A descendant of the Neanderthal who once thrived throughout Eurasia, his people crossed the same ancient land bridge as the original Native Americans. They have roamed Pacific Northwest forests for thousands of years, and their occasional sightings by humans have become the mythic stuff of the Bigfoot legend.One day Kronos spots a helicopter with hunters, swarming down upon a family of wolves, including his friend Lucca. Kronos runs to the scene, trying to stop the slaughter. But then, the guns of the humans turn upon him. He is wounded, cut off from the rest of his family, and pursued by the hunters.All seems lost, until he comes upon a human teenage girl Ella Marshall. Ella and her family want to help Kronos, and a deep, emotional bond forms between them. But soon, the danger becomes even more deadly as trigger happy hunters, weekend warriors, and even the government itself, begin to move in from all sides.The Last Neanderthal is a harrowing and heartfelt adventure from the vivid imagination of James J. Caterino.

Posted by James J. Caterino at 6:44 PM No comments:

The Bibliography of James J. Caterino 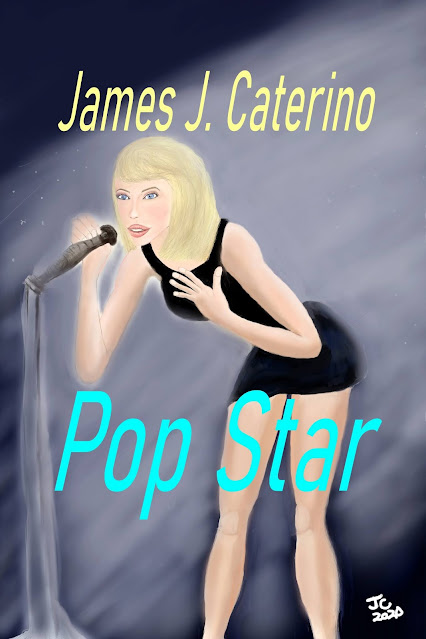 New book '50 Films: Fifty Movies That Mattered to Me and Why' 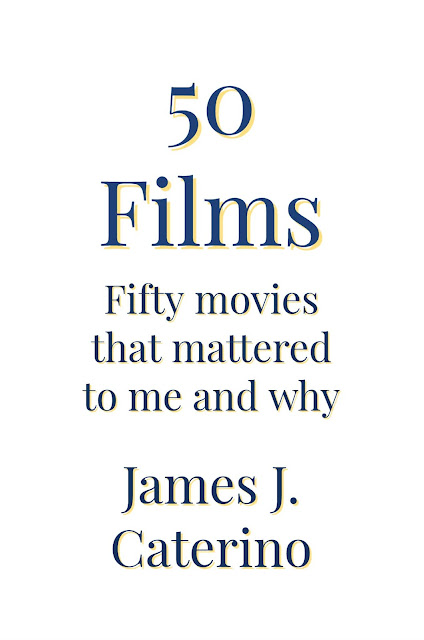 James J. Caterino, the author of Pop Culture Musings and other Stuff, and over forty novels and short stories, returns with his second non-fiction book, this one focused on movies.

A must read for hardcore film buffs and casual movie fans alike, 50 Films is an addictive collection of fifty, brand new, never before seen or published reviews by the author.